OPG commits to becoming a net-zero company by 2040

Also committing to helping the markets where it operates to do so by 2050. 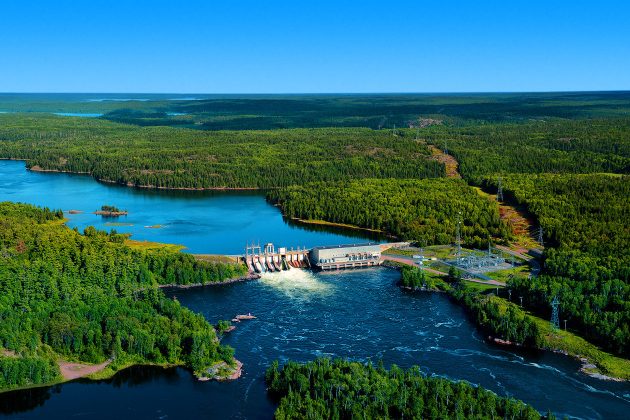 The electricity company is also committing to helping the markets where it operates to achieve net-zero carbon economies by 2050.

“We believe OPG is uniquely positioned to be a climate change leader because of our strong track record of innovation, efficient operations and project delivery, which includes coal closure,” said Ken Hartwick, President and CEO of OPG.

“Our plan aims to address climate change in a way that will help create new jobs, nurture new industries that protect the environment and make our economy stronger for current and future generations,” said President and CEO Ken Hartwick.

OPG stopped burning coal or electricity in 2014 and has expanded its hydro capabilities and partnerships such as the Gull Bay micro grid and Nanticoke Solar facility. It’s also refurbishing the Darlington Nuclear Generating Station. When completed it will avoid an estimated 297 million tonnes of carbon emissions.

Earlier this month, OPG announced it would site a small modular reactor at Darlington as early as 2028. Other key actions include:

• Advancing electrification initiatives in the province
• Continued investment in our hydroelectric generation
• Focus on adaptation and resiliency of assets
• Exploring opportunities in non-hydro renewables and energy storage
• Investigating the removal/sequestration of carbon
• Supporting nature-based solutions and biodiversity initiatives to help provide offsets and support resiliency.