Ontario to centralize procurement, estimated to save $1B a year in five years 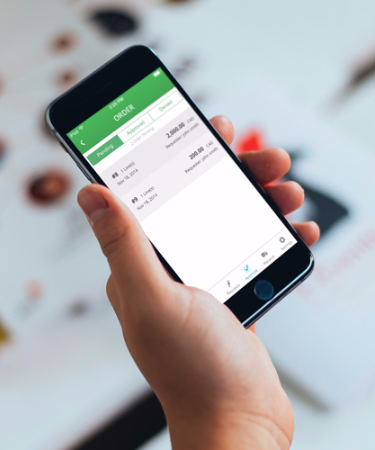 TORONTO _ Ontario plans to create a centralized procurement system across government and the broader public sector as a way to save money.

The government estimates it will save $1 billion a year, starting in about five years.

Treasury Board President Peter Bethlenfalvy said a line-by-line review found opportunities for significant efficiencies in how the public sector buys goods and services.

“Estimates have shown that the government ministries alone spend about $6 billion a year on procurement … that does not include the billions more that we spend on colleges, schools, universities and hospitals,” he said Monday.

“Currently there is far too much duplication and fragmentation in the system. We are not taking advantage of our shared buying power to drive efficiencies and cost savings.”

In a digital era it doesn’t make sense to operate in silos, Bethlenfalvy said.

“This task won’t be quick, but we won’t shy away from it either,” he said.

In the meantime, Government and Consumer Services Minister Bill Walker said new contracts will be limited to two-year terms.

The province has also created what’s known as the Lean and Continuous Improvements Office to increase productivity and modernize how services are delivered.

“The Lean and Continuous Improvements Office will help streamline how we deliver services by applying lean practices and building a culture of continuous improvement,” Walker said. “We will take the time needed to get this right.”

The Progressive Conservative government is attempting to eliminate a $13.5-billion deficit. It is expected to lay out its path to balance in the upcoming budget on April 11.

Related Stories
About 2,400 Ontario public servants take buyout packages
Feds could save $10B over 12 years with smarter defence spending, says report
Amazon would save $1.5B a year in salaries if it moves to GTA: advisor
Ontario budget eliminates deficit, but debt estimated at $312B