Ontario signs on to housing help from the federal Liberal government

The $1.46-billion joint funding deal with Ontario will help the province roll out the Canada Housing Benefit in the spring 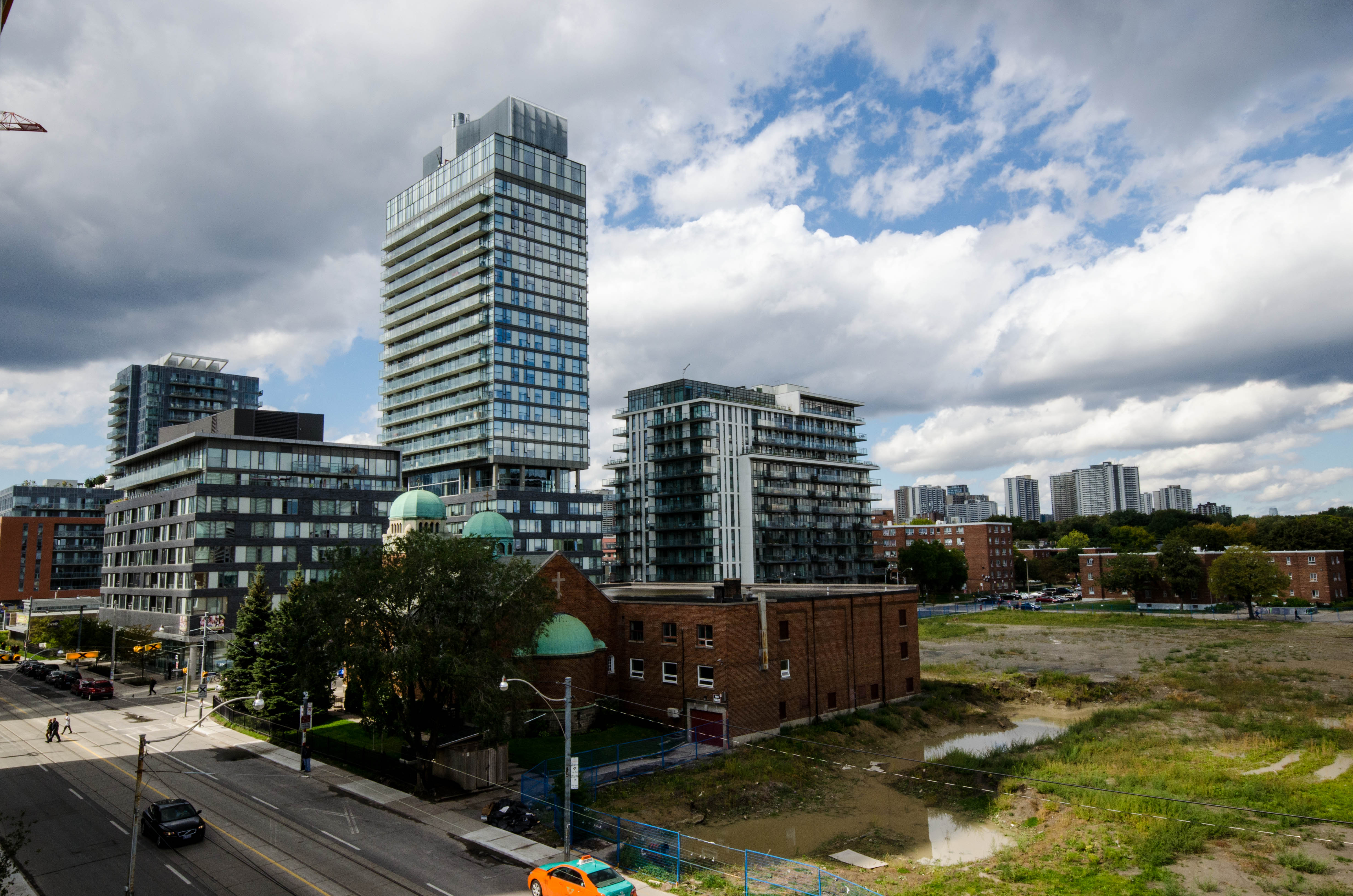 OTTAWA – Money will begin to flow next summer in Ontario through the first of an expected 13 funding agreements for a new rent supplement for low-income households, as officials work on the fine details to make sure rents don’t go up and the cash is used for housing costs.

The $1.46-billion joint funding deal with Ontario announced Thursday – split 50-50 by the federal and provincial treasuries over eight years – will help the province roll out the Canada Housing Benefit in the spring as part of an expansion of an existing provincial program.

The benefit will be tied to a person, rather than a social housing unit, meaning a tenant won’t lose the supplement if they move. That way, they can use it to help pay rent in a private unit, rather than having to wait for a spot in social housing to open up.

In Ontario, the money will go to families who are already on, or eligible to join, wait lists for social housing, as well as those already living in community housing in the hopes they will move into the private market and open up subsidized units for families in desperate need.

Federal spending plans peg the average subsidy at $3,000 a year, but Parliament’s spending watchdog has warned the amount falls short of helping the most financially stretched households.

Spending on the benefit will rise in the ensuing years, although those details, and the annual number of families who would be helped, won’t be made public until Ontario completes its plan for the benefit.

A calculation involving income and average market rents will set limits on who qualifies.

Steve Clark, Ontario’s housing minister, said landlords won’t know who gets the money as a way to prevent them from boosting, an unwanted side effect some critics have predicted.

Skeptics have also questioned whether households would use the money for rent or put it towards something else.

“There’s always a risk when you have a general benefit, which is a social transfer like this, that one day it’s a Christmas present and the next day it’s the rent,” said Adam Vaughan, parliamentary secretary to the federal social development minister.

“But I think we can trust people to do the work they need to do.”

Leilani Farha, the U.N. special rapporteur on the right to housing, said in a tweet that she expected people to use the money on rent, adding that government should “do whatever they can to achieve that result.”

The Trudeau Liberals plan to sign similar deals with each province and territory, tailored to each jurisdiction’s needs and various programs. That would ensure the federal money doesn’t reduce the provincial value of other benefits, such as child-care subsidies, and leave families with less.

The unique design of each funding deal, as well as efforts to avoid ripple effects on other benefits, have been among the reasons why negotiations on the deals have taken as long as they have. Federal officials are aiming to close all the deals by April 2020.

The overall benefit is budgeted at $4 billion over 10 years and requires provinces and territories to pick up half the costs.

The Canada Mortgage and Housing Corp., which oversees the federal housing strategy, said funding amounts will vary between provinces and territories based on the groups of people who are being targeted for the benefit and their level of need.

In Ontario, the benefit is supposed to target survivors of domestic violence and human trafficking, people who are or at risk of being homeless, Indigenous people, seniors and people with disabilities.

Clark said the key will be to find eligible people who aren’t already in the system in order to get them payments.