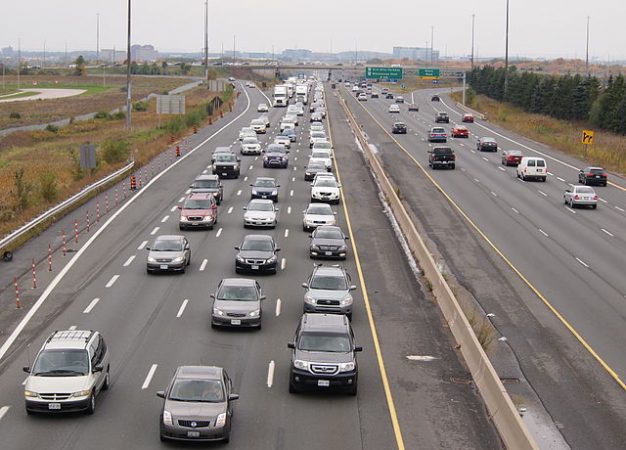 TORONTO — On Nov. 4, Minister of Finance Peter Bethlenfalvy released the 2021 Ontario Economic Outlook and Fiscal Review: Build Ontario. The plan lays out how the government will try and build the foundation for Ontario’s recovery and prosperity by getting shovels in the ground on critical infrastructure, attracting increased investment, and restoring leadership in auto manufacturing and other industries. The plan also protects Ontario’s progress against the COVID-19 pandemic.

“As we continue to protect the hard-won progress against the pandemic, our government is looking forward with our plan to build a better and brighter future for families, workers and businesses in Ontario,” said Minister Bethlenfalvy. “By unlocking critical minerals in the North, harnessing our manufacturing capacity and building critical infrastructure, our plan will drive our economic recovery and prosperity for every region of our province.”

Building Ontario: The government has a plan to build Ontario’s future with shovels in the ground for highways, hospitals, housing and high-speed internet. With these investments, the government will expand our health care capacity, provide access to critical mineral resources in Ontario’s North, and cut down on the time drivers spend in gridlock so they can spend more time with friends and family.

Working for Workers: The government wants workers in a race to the top, not a race to the bottom. This is why the government has a plan to build up Ontario’s workers by proposing to raise the minimum wage, providing funding so workers can learn new skills, and attracting investment in critical minerals, automotive manufacturing and other industries to create good-paying jobs.