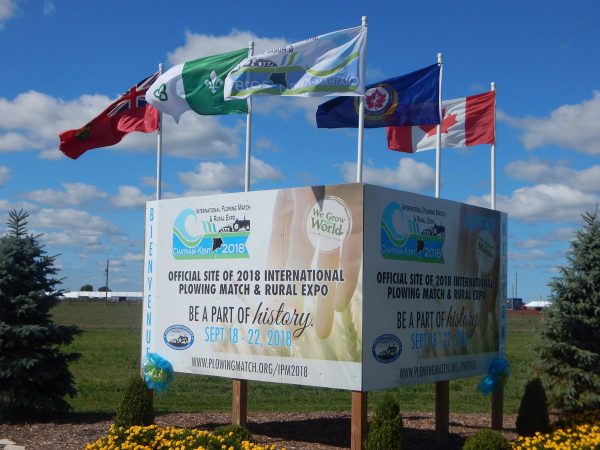 PAIN COURT , Ont. – Ontario’s premier and the leader of the Opposition will take a break from sparring in the legislature today and face off in a plowing match instead.

Premier Doug Ford and NDP Leader Andrea Horwath will be in Pain Court, Ont., for the rural expo known as the International Plowing Match.

The annual competition is considered a major event for Ontario’s agricultural community, and there’s a long-standing tradition of having political leaders take part in a contest to see who’s best able to plow in a straight line.

Ford and Horwath will compete this afternoon, after the premier makes a speech to those gathered.

The match comes in the middle of a tense time in the legislature, as Ford and the Progressive Conservatives are working pass a bill that would cut the size of Toronto city council in the middle of an election campaign.

Opponents have been highly critical of the bill, which is proceeding after Ford invoked a constitutional provision known as the notwithstanding clause to override a court ruling that found the council-cutting plan violated voter and candidate rights.