Ontario Liberals under fire from PCs over Tesla rebate

PC critics are questioning the decision to offer a $14,000 rebate on some electric vehicles, including Tesla, after a Liberal staffer went to work at electric vehicle maker earlier this month 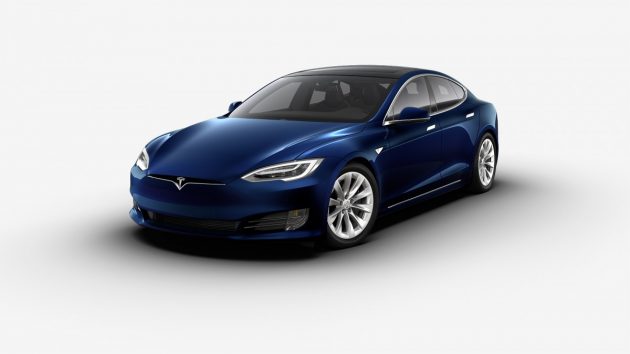 TORONTO—A $14,000 rebate for people who purchase pricey Tesla electric vehicles “doesn’t pass the smell test,” given the timing of a top government staffer going to work for the company, say the Progressive Conservatives.

Environment Minister Glen Murray’s director of policy went to work at Tesla this month, but Murray said though the rebate was announced Feb. 1, the decision had actually been made months ago.

The policy was set in the Ministry of Transportation, not his own department, said Murray, and the staffer cleared his career move with the integrity commissioner.

“It’s pretty much a textbook following of the rules,” he said.

“You talk about the revolving door and the questions of access&mdashthe fact you’ve got someone leaving the minister’s office and going to a company that is now benefitting from these decisions reminds us of the whole episode we had previously of cash for access,” he said. “It doesn’t pass the smell test.”

The Liberal government introduced maximum rebates for electric vehicles last year, but earlier this month it removed a $3,000 cap on vehicles that cost between $75,000 and $150,000.

That means that buyers of vehicles in that price range, such as new Tesla models, are now entitled to the full rebates of up to $14,000—the same rebates available to lower-cost electric vehicles.

Electric vehicles that cost more than $150,000 are not eligible for rebates, but it wasn’t always so. Before that maximum was announced the government had given $5,000 rebates to five drivers who purchased Porsche Spyder hybrids—price tag of roughly $1.1 million—CBC reported.

Premier Kathleen Wynne said at the time that it was revealed that anyone who could afford such vehicles doesn’t need a rebate from taxpayers.

Transportation Minister Steven Del Duca wouldn’t confirm if Tesla models are the only new vehicles to which the rebate change applies.

“I’m not personally aware of the price point of every single vehicle offered by every single auto manufacturer,” he said. But he defended the principle behind the rebates.