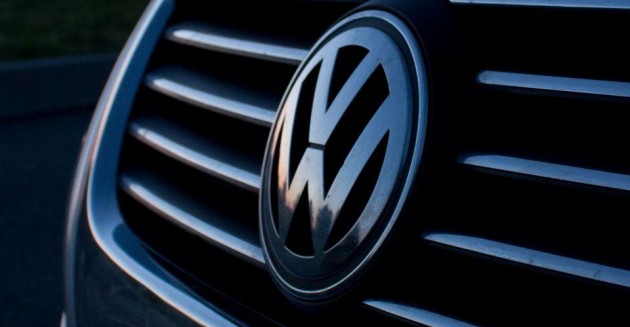 The government estimates there are 35,000 Volkswagen and Audi vehicles in the province with emissions-bypassing software. PHOTO: David Kerwood, via Wikimedia Commons

The province is asking the company to detail whatever actions it plans to take to fix the cars sold in Ontario that don’t meet emissions standards.

The ministry says VW and Audi Canada, owned by Volkswagen, must find an Ontario-specific solution to the software issue, and will be expected to take action to make sure impacted cars meet the province’s rules on emissions levels.

Volkswagen must also minimize any inconvenience and costs to people who bought the cars in Ontario as it fixes the problem.

The government estimates there are 35,000 of the Volkswagen and Audi models in Ontario with the software that turns off the emissions control systems except when the vehicle is being tested.

The result is the cars that were sold as “clean diesel” vehicles actually exceed standards for nitrogen oxide emissions by up to 40 times.

Volkswagen admitted in September that up to 11 million vehicles worldwide had the software that enabled cars to send false readings during emissions tests.

The United States government ordered the company to recall half a million cars in the U.S. after the Environmental Protection Agency determined VW used software to cheat on emissions testing.