The province will spend $400 million over four years on a fund which aims to entice companies to invest in initiatives that reduce greenhouse gas emissions. This is in lieu of a price on carbon 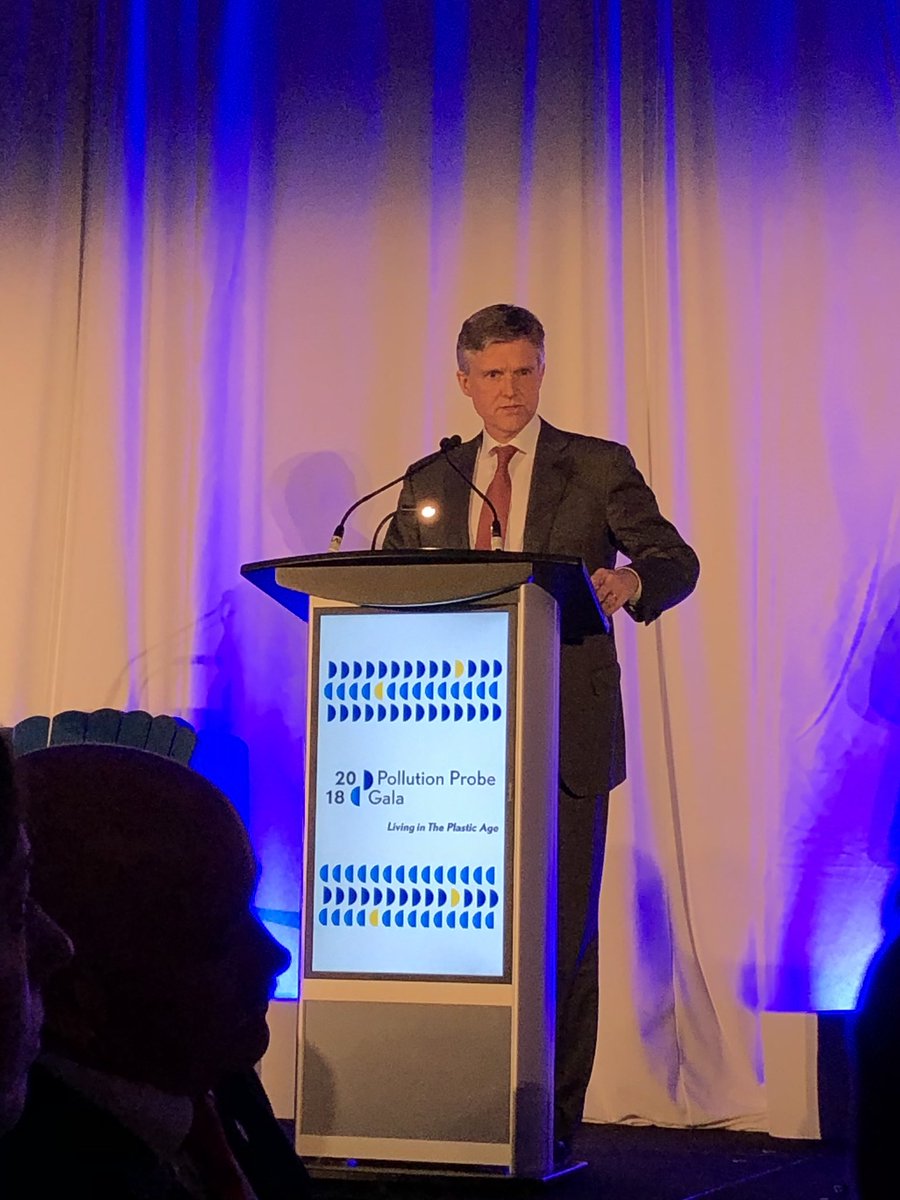 NOBLETON, Ont.—Ontario will use taxypayer dollars to spur private investment in clean technologies and create performance standards for large emitters under a new climate plan that replaces the province’s cap-and-trade system.

The Progressive Conservative government’s much-anticipated plan will see the province spend $400 million over four years on a fund called the Ontario Carbon Trust, which aims to entice companies to invest in initiatives that reduce greenhouse gas emissions.

“Our plan will encourage individuals, families and businesses to take greater ownership of our shared environment while we work toward those shared objectives.”

Yesterday, I announced our Made-in-Ontario Plan. Today I’ll highlight parts of our plan that will protect our air, lands & waters, reduce litter & waste, do our share to reduce GHGs & help prepare for climate change- Starting with @mattgallowaycbc @metromorning 📻Tune in @ 7:10am pic.twitter.com/oXb5I1DnI9

The plan does not impose a price on carbon, a federal requirement that Premier Doug Ford vowed to fight during the spring election campaign, saying it killed jobs and made life unaffordable for families.

Under the Liberals, the province put caps on the amount of pollution companies in certain industries could emit. If they exceeded those limits, they had to buy allowances at auction or from other companies that came in under their limits.

Critics said the Australian system has allowed emissions to rise and worried Ontario’s new plan would do the same.

“All of the elements the minister talked about were elements in the Australian climate plan, which is widely recognized as a failure,” said NDP climate change critic Peter Tabuns. “If you copy a plan that’s a failure, you have a very good chance of having another failure on your hands.”

Green party Leader Mike Schreiner said the Ontario Carbon Trust will hit taxpayers and do nothing to improve the environment.

The Ontario Carbon Trust will include $50 million for a “reverse auction” that encourages businesses to bid on government contracts awarded based on the lowest cost per tonne of greenhouse gas emissions.

The new plan will also regulate greenhouse gas outputs from large emitters, with the standards to be created through consultations with industry members. The government further said it will be encouraging greater use of electric vehicles, compressed natural gas in trucking and increased levels of ethanol in gasoline.

“There is just this idea that there will be a new performance standard but it hasn’t been determined what that will be,” she said. “I’d like to know a lot more about what that will look like and who is going to create it and what the compliance mechanism is going to look like.”

Green said the plan also appears to depend on an expansion of use of electric vehicles to reduce emissions, something the government appeared to be against when it eliminated subsidies for electric cars earlier this summer.

The Tory government’s pledge to meet Canada’s obligations under the Paris Agreement also won’t go far enough since the accord itself needs to go further, Green said.

Under the Paris Agreement—hich commits to keeping the increase in global average temperature to below 2 degrees Celcius—targets were set to reduce emissions by 30 per cent below 2005 levels by 2030. For Ontario, that means a reduction in emissions from 161 megatonnes to 143 megatonnes by 2030.

Phillips said Ontario is only eight per cent away from meeting that target.

The government’s climate plan will establish an independent board to work with the private sector to identify projects that will reduce emissions. It will also undertake an assessment of climate change’s impacts on Ontario, Phillips said.

Greenpeace Canada said the Tory plan is a retreat on climate change.

“This is a loose system,” said Keith Stewart. “It provides a fig leaf for government to say they’re doing something about climate change without actually doing the things that work.”

Environmental Defence, another advocacy group, said the government plan to police large emitters was so short on detail that it was not clear how it would work.

“Industry and all Ontarians need certainty,” said Keith Brooks. “It’s time to accept that the federal carbon pricing system will apply in Ontario and move on.”