At issue is the validity of federal legislation that kicked in on April 1 and which imposes a charge on gasoline, as well as other fossil fuels and industrial polluters 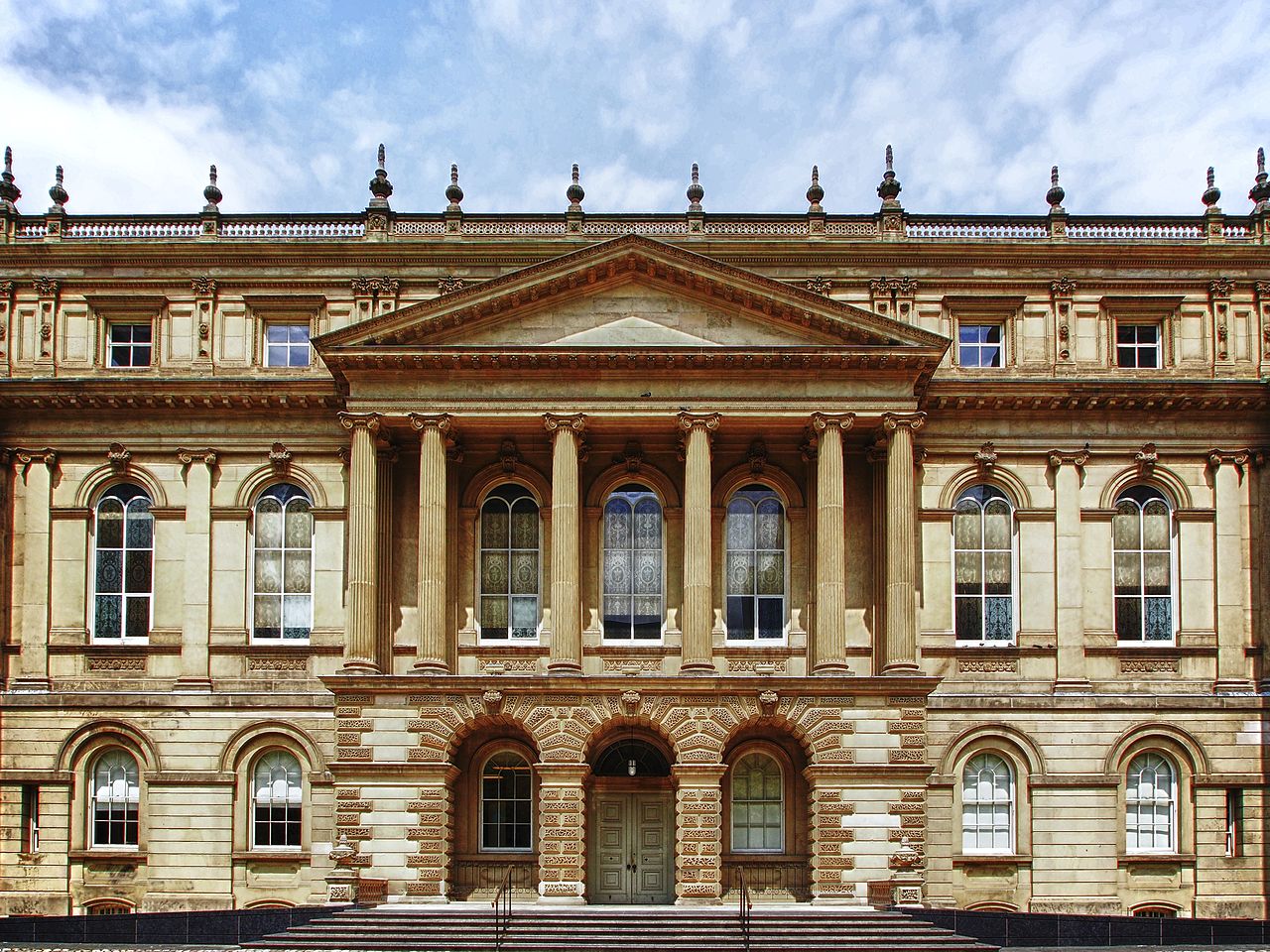 TORONTO—Ontario is being alarmist in fighting Ottawa’s carbon pricing law by suggesting the federal government is grabbing new powers that would allow it to regulate when people drive or where they live, the province’s top court heard on Tuesday.

“There is a gap in Canada’s ability as a nation to meet the challenge as it now faces,” Sharlene Telles-Langdon told the Ontario Court of Appeal. “The federal power is directed toward a national measure.”

At issue is the constitutional validity of federal legislation that kicked in on April 1. The Greenhouse Gas Pollution Pricing Act, which levies a charge on gasoline, other fossil fuel and on industrial polluters, only applies in provinces such as Ontario that have no carbon-pricing regime of their own that meets national standards.

On Monday, a provincial lawyer denounced the act as unconstitutional, saying it stomps on provincial turf and would undermine co-operative federalism. But Telles-Langdon told the five-justice panel on Day 2 of the four-day hearing that the complaint was wrong.

“The act itself intrudes minimally on provincial jurisdiction,” Telles-Langdon said. “What it does is ensure a national system.”

Justice James MacPherson pointed out that Ontario has already slashed its emissions over a 14-year period by 22 per cent—largely because the previous government shuttered coal-fired plants. “Why not just leave them alone?” MacPherson asked.

“It’s not just Ontario that we have to worry about. It’s Canada as a whole,” Telles-Langdon said, noting Saskatchewan’s emissions have gone up. “Ontario has had great results. Unfortunately, Ontario can do nothing about what is happening in other provinces.”

The justices pressed the lawyer to explain how allowing Ottawa to regulate any human activity that increases greenhouse gas emissions would stop it from encroaching further on provincial turf—such as banning wood-burning fireplaces or setting a maximum temperature for heating homes.

“You’re asking us to change the balance of power,” Justice Grant Huscroft said.

“This is a scheme that is directed toward controlling the total emissions at a national level,” Telles-Langdon replied. “It is the least intrusive and least-cost method of reducing greenhouse gas emissions. There’s no displacement of provincial powers.”

“They didn’t want to do the thing you’re now making them do?” Huscroft responded.

Telles-Langdon said Canadians are in a new era in which climate change has become a national problem and may already amount to a state of “climactic emergency.” The provinces, she said, wanted a pan-Canadian system to address the issue while avoiding conflicts among themselves.

The act amounts to a “price signal” that will be effective in encouraging people and industries to change their behaviour, Telles-Langdon said. What it does not do, she said, is tell businesses and industries how to operate.

“The federal government hasn’t said you must do this and you must not do that.”

Ontario Progressive Conservative Premier Doug Ford has denounced the law as an illegal tax grab but Ottawa says the money collected will go back to those in the province in which it was paid.

As a result, the levy is a “regulatory charge” not a tax, Telles-Langdon told court, because its “dominant purpose” is to modify behaviour rather than raise revenue. If the court rejected that explanation, she said, then the charge can be characterized as a legitimately enacted tax.

William Gould, lawyer for the intervening province of New Brunswick, which sides with Ontario, warned of “scope creep” when it comes to federal authority. Chief Justice George Strathy said the province couldn’t address climate change on its own.

Gould agreed, but argued the federal law wasn’t the answer. He cautioned the court against expanding Ottawa’s powers.

The hearing resumes Wednesday with other interveners making their submissions.