Sierra has had a 30-year career at BP Plc, most recently as CEO of BP's aromatic chemicals business 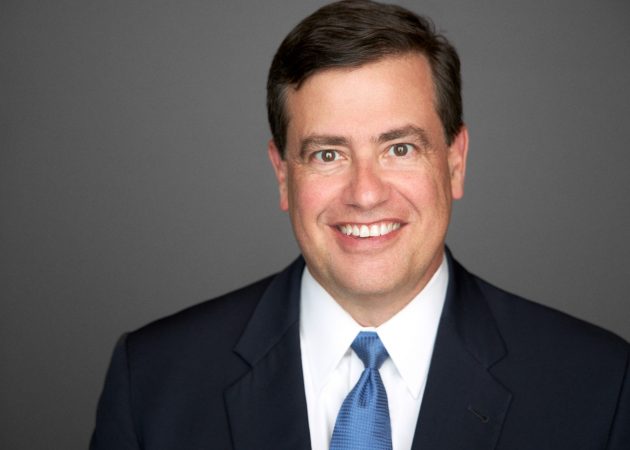 It says Sierra has had a 30-year career at BP Plc, most recently as CEO of BP’s aromatic chemicals business, with operations in the United States, China, Belgium, Indonesia and Taiwan.

Last week, BP announced it would sell its remaining chemical businesses, including its aromatics assets, for $5 billion to U.K.-based Ineos, part of a strategy to shore up its financial strength and transition away from being a traditional oil company.

Chairman Musabbeh Al Kaabi says Sierra has been asked to help the company take on challenges posed by the current economic situation and drive its next development phase.