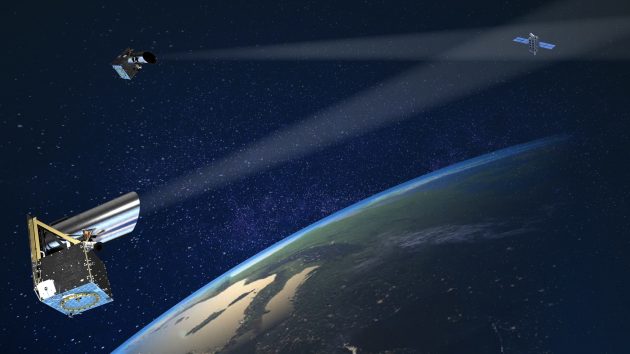 With commercial space en route to a forecast $2.7 trillion industry, new satellites and planned mega-constellations are launching into an environment dangerously congested with traffic and space debris.

NorthStar is the first commercial service to monitor space, from space, via a constellation of satellites with optical sensors.

“The New Space Economy depends on the safety and sustainability of space,” said Stewart Bain, CEO and co-founder, NorthStar Earth & Space, in a prepared statement. “NorthStar, the first commercial SSA system based in space, will deliver essential information to space operators, enabling safe navigation and supporting global space traffic management. We are here to make space safe for doing business, now and into the future.”