No words: Mastercard to drop its name from logo 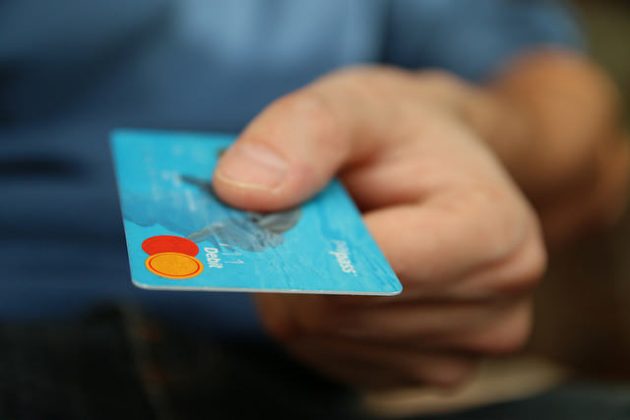 NEW YORK – Mastercard is at a loss for words.

The digital payment company says it is dropping its name in some contexts, opting to let its familiar interlocking yellow and red circles represent the company at retail locations and online.

The Purchase, New York-based company said Monday that the logo has represented Mastercard so well for more than 50 years and that 80 per cent of people recognize the logo without the word “Mastercard” accompanying it.

One of the original major credit card companies, formerly known as Master Charge, Mastercard has rebranded in recent years, calling itself a “technology company in the global payments industry.”

Mastercard follows in the footsteps of Nike, Apple and other companies which don’t include company names their logos.