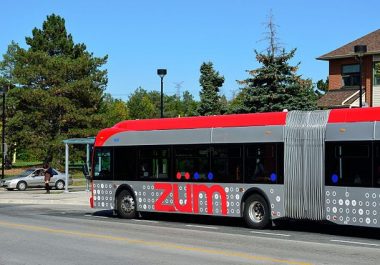 WINNIPEG—Canadian bus manufacturer New Flyer Industries Inc. has won a new order from a transit agency in the Toronto suburbs.

It did not release the value of the contract.

The order will add more than a dozen new articulated buses to the Ontario city’s Züm bus network, a rapid transit network Brampton operates alongside its regular bus service.

New Flyer said it will start delivering the new buses at the beginning of 2018.