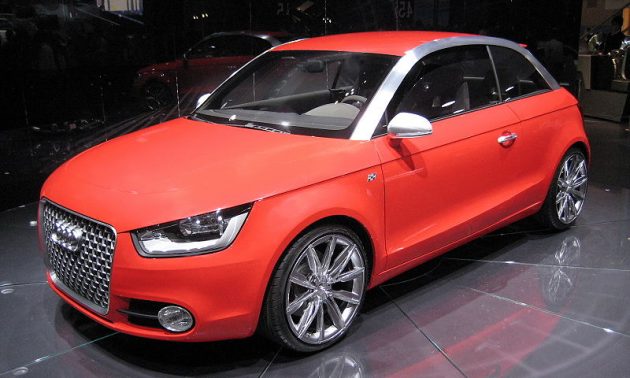 PARIS – All-electric vehicles with zero local emissions are among the stars of the Paris Motor Show – rubbing shoulders with the fossil-fuel burning SUVs that many car buyers love.

Mercedes also had a new, bigger version of its conventionally powered GLE sport-utility, while BMW offers a new version of its X-5 SUV that has been a pillar of sales and earnings.

The model mix at the show underlined the contradictions pulling at the industry. The European Union and China are pushing for more electric and hybrid vehicles to reduce greenhouse gases and pollution that harms people’s health, while consumers like SUVs and remain reluctant to buy electrics due to cost and range limitations.