NERv raises a $2.65M USD seed round to help establish its manufacturing line

NERv Technology Inc. aims to create a shift in patient monitoring by focusing on a proactive model that provides physicians with real-time, objective data to detect complications. 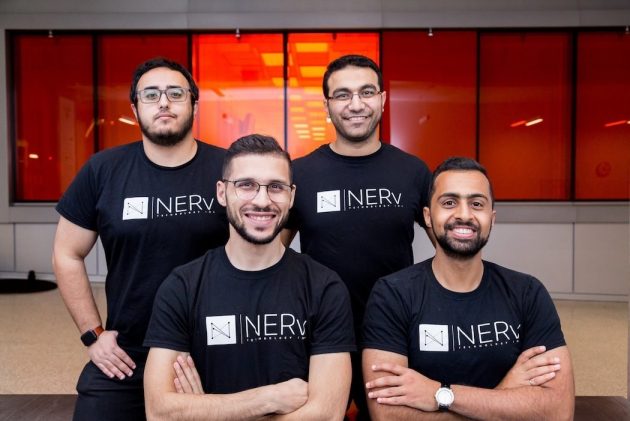 The round was led by SOSV, who originally invested in 2018, with the remainder coming from US, Canadian, and Middle Eastern investors described as a mix of venture capitalists, angel investors, physicians, and strategic investors. Notable funders include Graphene Ventures, OneValley, Northspring Capital Partners, Boutique Venture Partners, and Threshold Impact. NERv also secured an additional $1 million USD in non-dilutive funding bringing the total funds raised to be $3.65 million USD.

NERv Technology Inc., led by CEO Youssef Helwa, aims to create a shift in patient monitoring by focusing on a proactive model that provides physicians with real-time, objective data to detect complications at their onset. Their first application focuses on post-operative complications and specifically identifying gastrointestinal (anastomotic) leaks after general surgeries. Earlier identification of such leaks, enabled by NERv, can reduce the length of hospital stays, significantly reduce costs, and ultimately save lives.

“The MedTech industry is approaching the intersection of AI and data,” said Chief Executive Officer, Youssef Helwa, “NERv is at the cusp of innovation in that space, and has a significant market opportunity given the current gap in post-operative monitoring, where it can take days to identify the presence of a complication such as anastomotic leakage.”

Prior to the round, NERv secured more than $1.8M USD in funding (non-dilutive and equity funding).

NERv is a Jlabs Toronto resident and has previously participated in programs such as CDL, TMCx, and the TELUS L-SPARK MedTech Accelerator.