Nearly 70 per cent of Canadians will purchase an electric car next: KPMG survey

Infrastructure investment needed to accelerate adoption of EVs in Canada as concerns persist over battery life and range. 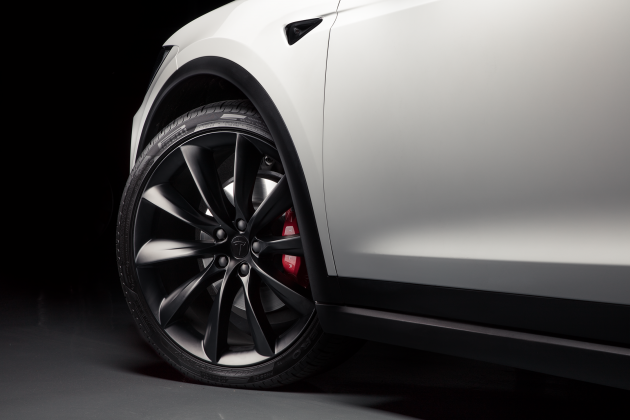 TORONTO — Seven in 10 Canadians (68 per cent) who plan to buy a new vehicle within the next five years are likely to buy an electric vehicle (EV), either pure or hybrid, although the lack of a robust charging infrastructure, battery life and range and the purchase price remain persistent concerns, finds a new survey by KPMG in Canada.

“Canada’s automotive industry is nearing the tipping point, with nearly 70 per cent of Canadians indicating that they’re looking to buy an electric vehicle not in a decade’s time but in the next five years,” says Peter Hatges, Partner, National Sector Leader, Automotive, KPMG in Canada. “Our poll research illustrates huge consumer demand in Canada for EVs, putting the onus on manufacturers and governments alike to shift gears not only to meet the expected surge in EV sales but to invest heavily in the necessary infrastructure.”

Those in the market for an EV said they plan to buy: Toyota (23 per cent), Tesla (19 per cent); and Honda (9 per cent). More men than women said they intended to buy a Tesla, 22 per cent vs. 15 per cent, respectively. Women opted for EV models from Toyota (21 per cent).