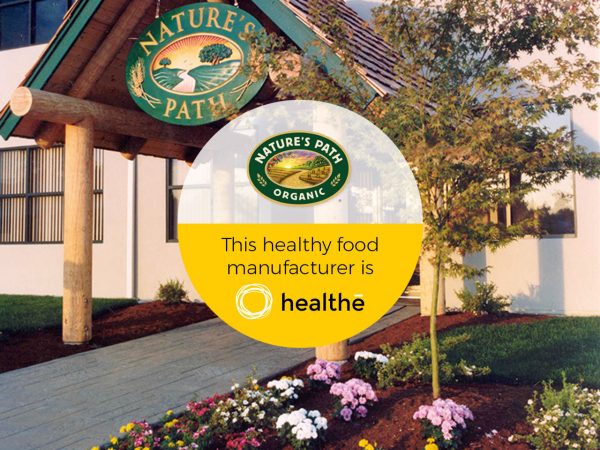 RICHMOND — Nature’s Path, an organic breakfast and snack food company, announced on Dec. 17 that it has become the first food manufacturer to install Far-UVC 222nm light technology in its North American production facilities.

This sanitization technology was developed by Healthe, Inc., based in Melbourne, FL. Healthe’s products are expected to increase the protections for team members in its three facilities against the spread of harmful airborne pathogens. Nature’s Path has installed Far-UVC downlights (Healthe SPACE™) and (Healthe AIR™) sanitizing troffers in its Delta, British Columbia plant as well as its two U.S. facilities: one located in Blaine, Washington and the other in Sussex, Wisconsin.

“Keeping our team members safe and our food supply chains uninterrupted is our number one priority, especially during a pandemic that has already resulted in food shortages impacting millions around the world,” said Arjan Stephens, General Manager, Nature’s Path.

Nature’s Path has installed both Healthe SPACE downlights and Healthe AIR sanitizing troffers to sanitize the air present in facility break and lunch rooms where physical distancing is harder to achieve. SPACE is a ceiling-mounted light that produces a combination of general illumination and Far-UVC 222nm sanitizing light to clean air circulating indoors. SPACE replaces traditional downlight cans and can be easily retrofitted into existing standard 6” housings.