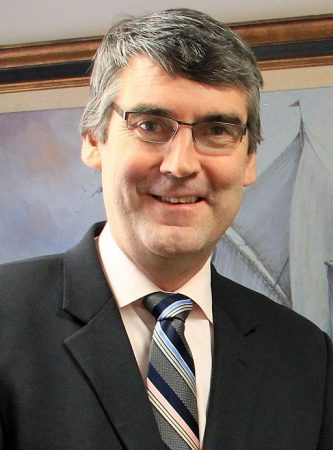 HALIFAX – The fall sitting of the Nova Scotia legislature gets underway today with a speech from the throne expected to highlight efforts to grow both the economy and the province’s population.

Premier Stephen McNeil has said the speech will set the tone for the next two provincial budgets, which are expected to focus on education and health care as priority areas.

Interim Progressive Conservative leader Karla MacFarlane has said the Tories will highlight doctor shortages and call for a more comprehensive plan to address the situation.

She is also expected to introduce a bill to ban conversion therapy _ a practice that attempts to change people’s sexual orientation.

NDP Leader Gary Burrill says his party will also continue to push for improvements and supports for nursing homes, especially when it comes to staffing and budget cuts.