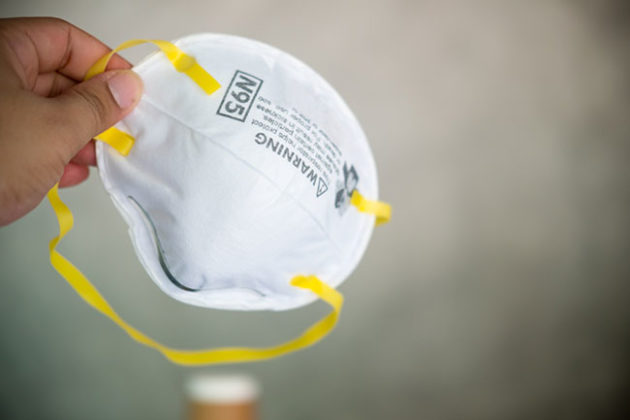 President Donald Trump’s suggestion that the U.S. could ban exports of medical supplies to Canada has infuriated the premier of Newfoundland and Labrador.

Dwight Ball made a point on April 5 of reminding the president how the province helped thousands of stranded airline passengers after the 9/11 terrorist attacks.

“In 2001, our province stepped up in the biggest way possible,” Ball said in a news conference in St. John’s, N.L.

“When the United States was in crisis…Newfoundland and Labrador accepted with open arms thousands of people from around the world. With no questions asked, with no prompting, Newfoundlanders and Labradorians acted fast and did what was necessary.”

Related: 3M fires back at Trump over order to produce more face masks

On April 3, American manufacturer 3M – one of the largest producers of N95 medical-grade face masks – said it had been told by the White House to stop exporting the equipment to Canada and Latin America.

The White House later issued a statement that suggested its order was aimed at “wartime profiteers” who could divert protective equipment away from U.S. hospitals to foreign purchasers willing to pay significant premiums.

Media reports suggest Trump had singled out 3M after a Fox News report accused the Minnesota-based company’s American distributors of selling its masks to “foreign buyers” that were outbidding U.S. customers.

“To say that I’m infuriated with the recent actions of President Trump is an understatement,” the Liberal premier said in a prepared statement. “I cannot believe for a second that in a time of crisis that President Trump would even think about banning key medical supplies to Canada.”

Despite his anger, Ball said the province’s population would always be there to help those in need.

“Newfoundland and Labrador will never give up on humanity,” he said. “We would not hesitate for one second if we had to repeat what we did in 9/11. We would do it again.”

Ball’s harsh words for Trump came as the province reported 14 new cases of COVID-19, which raised the province’s total to 217 confirmed cases. Ten people remain in hospital and there were three in intensive care.