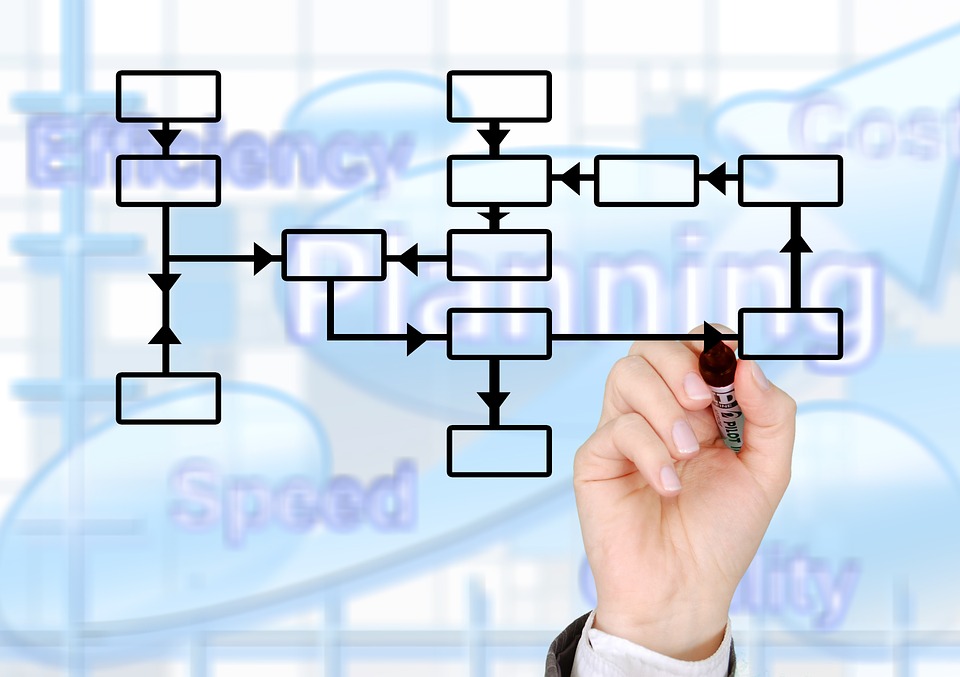 OTTAWA—The federal Liberal government’s fourth budget will include measures to help Canadians cover their bills if they choose to head back to school to boost their skills or change careers, Finance Minister Bill Morneau said Thursday.

In what will be Morneau’s last fiscal blueprint before this fall’s federal election, the Liberals plan to create a skills-training savings account for adults that’s modelled on one in Singapore, a government source, who was not authorized to speak publicly because the plan is not yet released, told The Canadian Press.

Related:
Federal budget expected to have more wiggle room, even with weaker outlook

The Singaporean program, launched in 2016, provides every eligible resident over age 25 a $500 credit to use for government-backed training courses. Workers over 40 can receive a subsidy of up to 90 per cent for approved courses.

The program sounds similar to a registered education savings plan (RESP) for mid-career adults, but the government has been warned that people who make less money might not save as officials hope, replicating problems the government has tried to overcome in the RESP program.

At a morning event where Morneau picked up his shoes for Tuesday’s budget—the same ones he wore in 2016, but with some repair work from an female-owned shop in Toronto’s Kensington Market district—the finance minister talked about how the government is looking for ways to provide workers dedicated time off for skills training and means to cover their expenses while they’re out of the workforce.

Morneau’s council of economic advisers recommended such a program in its final report in late 2017. The group called for the creation of a “Canada Lifelong Learning Fund,” to provide incentives for workers and companies to invest in skills development, as part of $15 billion in spending.

“When you think about going from one career to another career, it’s difficult and that’s something that we’re thinking about in our budget this year,” Morneau said during the event, where he took questions from a gathering of children. “That’s what we’re going to be thinking about—how we help Canadians to take time off, how do we ensure that they can continue to live their life while they’re taking time off and how do they pay for their training.”

“All in all, I think what we’re seeing is a new conversation about skills and talent that looks not only at young people, but people throughout their careers,” said Davidson, whose organization represents 96 Canadian universities. “It looks at not only reskilling people once the market has disrupted them out of a job, but looking at upskilling that people can do while they’re employed. So, those kinds of directions are very, very welcome.”

Since Morneau’s first budget three years ago, the unemployment rate has fallen close to a four-decade low and job creation has outpaced expectations. As well, education levels in Canada are among the highest in the world.

But the economy is showing signs of cooling.

Top government officials worked for years on ways to help Canadians prepare for a world with fewer lifelong careers and more short-term jobs, a hallmark of the “gig” economy.

Federal officials quietly crafted a strategy, titled “Preparing Canadians for the Future,” that contains “bold ideas” so public policy doesn’t fall behind the curve, according to documents obtained by The Canadian Press under the Access to Information Act.

The documents say the strategy takes aim at policies and programs to “reflect a diverse labour force,” and looks at ways to close wage gaps and protect the mental well-being of workers, including “the right to disconnect from employer-provided technology.”

The ideas made their way into a government consultation in the fall, and now the federal labour minister has appointed an expert panel to give Ottawa a clearer picture on what precisely policymakers should do.

The right to disconnect from work during off hours is among the issues the panel will examine. Also in the panel’s mandate is whether to raise the federal minimum wage—which Prime Minister Justin Trudeau has repeatedly played down—as well as creating portable benefit plans for workers who don’t have workplace benefits.

And Labour Minister Patty Hajdu has also asked the panel to look at ways to provide gig-economy workers a mechanism to negotiate wages, or centrally bargain in a way similar to the way unions collectively bargain with employers.

Denise Amyot, president and CEO of Colleges and Institutes Canada, helped advise Singapore’s government on its skills plan a couple of years ago. She wants to see Canada follow suit.

“We do not have a choice—all our jobs will change.”