The Competition Bureau is seeking a $4 million penalty from Moose International, alleging that only the finishing touches to its jackets are done in Canada 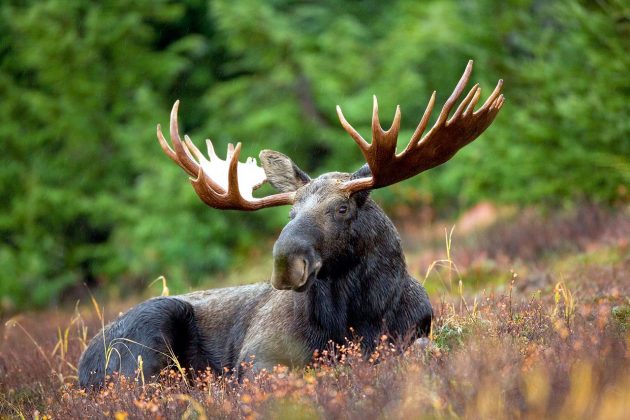 MONTREAL—The maker of Moose Knuckles parkas is ready to fight the Competition Bureau’s claim that its high-end winter coats shouldn’t boast the “Made in Canada” label.

The parkas sport an image of two fighting hockey players with a small red maple leaf and can retail from $595 to more than $1,000 each.

A filing from Moose International Inc. says 51 per cent of its production costs were incurred in Canada, either at its head office in Montreal or factories in Winnipeg and Toronto.

It also says it consulted with the Competition Bureau on two occasions—in October 2011 and March 2012, when it revised its production process.

The company says it was told by officials both times that the process complied with the federal agency’s guidelines.

Moose International is asking the independent Competition Tribunal to dismiss the bureau’s case and award costs to Moose.

In April, the Competition Bureau said it was seeking a $4 million penalty from Moose International, alleging that only the finishing touches to its jackets were done in Canada.

Under bureau guidelines, at least 51 per cent of total direct costs of producing or manufacturing should incur in Canada for products claiming to be “Made in Canada.”

Moose’s official response says the company has in fact met the terms of the bureau’s guidelines and alleges it’s being used as a test case about whether the agency can force Canadian manufacturers to comply.

Moose’s 20-page filing argues that the bureau’s guidelines are “not the law,” and the law doesn’t give the competition commissioner power to impose conditions

“Even applying the commissioner’s Canadian production ‘conditions,’ Moose’s parkas labelled ‘Made in Canada’ were made in Canada due to the substantial skilled labour, Canadian design, Canadian components and other work done in Canada to make them,” the company said.

“Moose’s care-and-contents label stated that its parkas were ‘Made in Canada with Imported Textiles.”’