Montreal subway line to be extended by five stations by 2026

PM Trudeau was joined by Quebec's premier and Montreal's mayor in announcing a $3.9-billion extension for Montreal's blue line on April 9. $346 million was committed for the first phase of construction 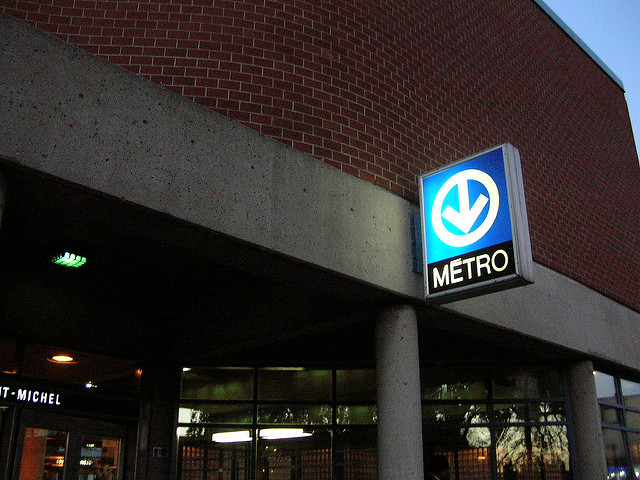 Construction of the six kilometre expansion is scheduled to begin in 2020 and the project is expected to be completed by 2026. PHOTO: Nika Vee/Flickr

Construction is scheduled to begin in 2020 and the project is expected to be completed by 2026.

The extension of nearly six kilometres will lead to a faster commute and less time in traffic, Trudeau told a news conference.

He added that once completed, the expansion in northeastern Montreal will mean “more money in people’s pockets as they trade their cars for public transit.”

“Today’s announcement is part of the federal government’s commitment to make our communities even better places to call home,” Trudeau said. “And we know that starts with infrastructure.”

The prime minister noted that seven subway stations are already in his Montreal riding of Papineau and that at least one of the new stations will also be in it.

Ottawa and Quebec will initially each contribute $16 million, while the province will invest another $330 million for the first phase of construction which is for the expropriation of homes, a new analysis of the project and an independent review of the costs, risks and schedule.

The extension of the blue subway line has been discussed in different forms since 1979 and the plan, which was unveiled Monday, was first announced in 1988.