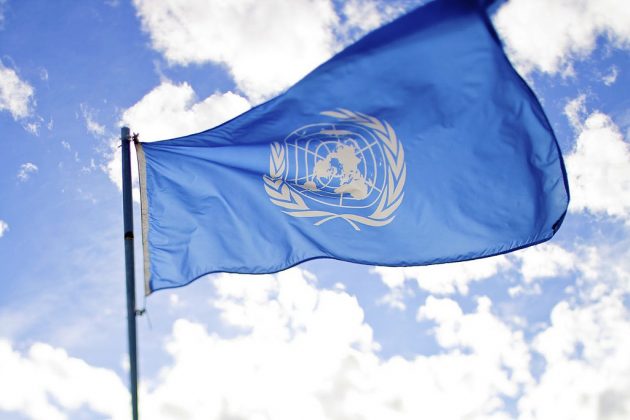 Montreal has been chosen as one of four cities to host United Nations service centres under a proposal that would see the international body consolidate some administrative operations in select locations around the globe.

Montreal is not competing with the other cities, Paquet explained in an interview Wednesday. Either all four will be chosen at a meeting next month of the UN’s administrative and budgetary committee, or the project will not go forward.

“Let’s say that we are optimistic, but at the same time it’s not settled, and I’ll declare victory when there is an official announcement,” Paquet said.

The UN plan is to streamline payroll and other administrative services – now spread out among member countries – for its roughly 40,000 employees. A UN report on the service centre plan says it would save $49 million in the first five years of operation.

“In the interests of economizing and to rationalize administrative support services, it was absolutely necessary that administrative operations be carried out in a smaller number of locations,” the report says.

The four service centres are scheduled to be operational in 2020. Sixty-three cities were initially studied and the four chosen scored highest in their regions: Africa, Asia, Europe and the Americas.

Paquet said Montreal was selected because of its large French-speaking talent pool and its relatively low cost of living. He said a main thrust of the office will be offering services to French-speaking UN employees. It would have about 100 employees, 80 per cent of whom would be hired locally.

The payroll and human resources office would be the fifth UN-related entity in the city. Montreal already has the UNESCO Institute for Statistics, the International Civil Aviation Organization, the secretariat of the Convention on Biological Diversity and the secretariat of the Multilateral Fund for the Implementation of the Montreal Protocol.

Paquet added that Montreal’s proposal included financial incentives, but he referred questions on that subject to Global Affairs Canada. He said cities often compete to attract international organizations or large foreign companies but suggested Montreal did not offer anything extravagant.