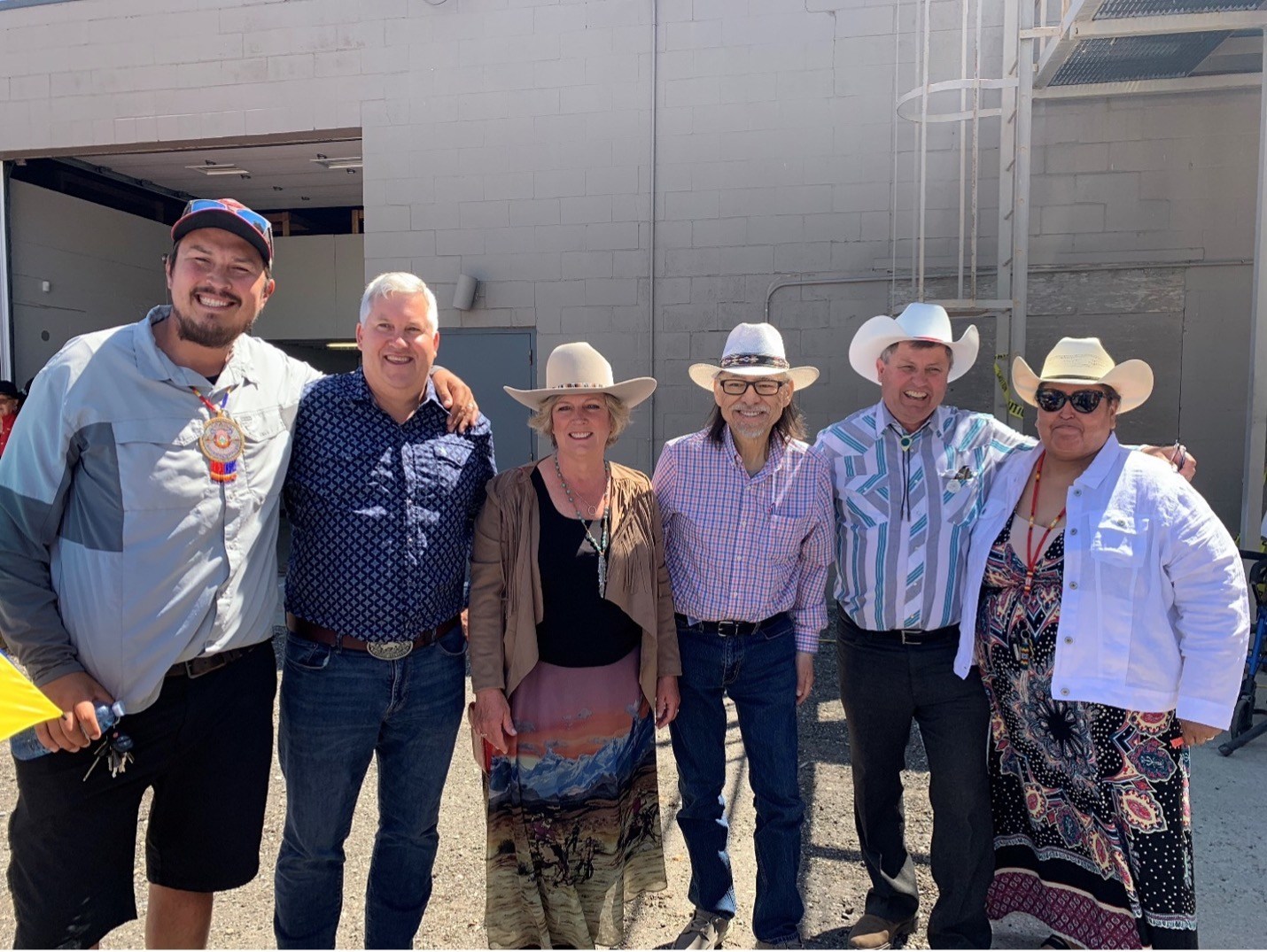 CALGARY — Montem Resources, a renewable energy and steelmaking coal development company, announces that it has entered into a framework agreement with the Piikani Nation (Piikani). The Agreement aims to build a long-term cooperative and mutually beneficial relationship between Montem and Piikani, focusing on Montem’s proposed Tent Mountain Renewable Energy Complex (TM-REX).

Tent Mountain is located within the traditional territory of the Piikani, and the Agreement acknowledges Piikani holds certain Aboriginal and Treaty rights over the project area. The Agreement reflects Piikani’s interest in the TM-REX, which aims to create jobs and economic development opportunities for Piikani within their traditional territory. The Agreement focuses on the pumped hydro energy storage (PHES) element of the TM-REX, creating a framework for co-operation in relation to review of the development concept of the PHES.

The Agreement was finalized at the annual Blackfoot Confederacy Calgary Stampede BBQ, with Peter Doyle and Corbin Provost, COO, Piikani Nation, signing the agreement. The Honourable Rick Wilson, Minister of Indigenous Relations, Government of Alberta and the Honourable Whitney Issik, Minister of Environment and Parks, Government of Alberta, witnessed the signing of the Agreement.

Montem is investigating converting the historical Tent Mountain Coal Mine into a renewable energy complex. The TM-REX represents a transformational clean energy project that aims to create partnership opportunities with the Piikani Nation, whose community is located near the project.