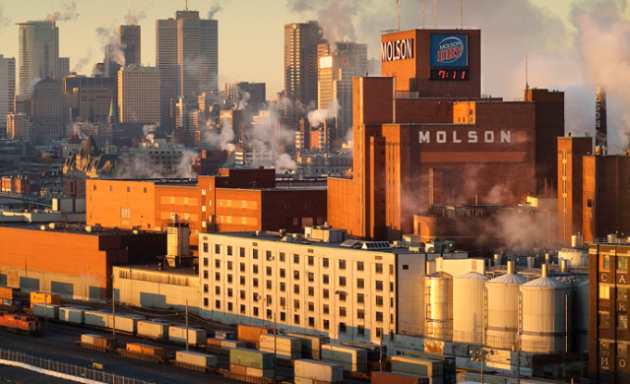 MONTREAL—Molson Coors is leaving the Montreal site where it opened a brewery in 1786 and will build a new operation on the south-shore city of Longueuil.

The Montreal and Denver-based brewer announced its long-anticipated decision Nov. 28 to employees.

The company confirmed in July that it will spend about $500 million to build a new facility but didn’t identify the location.

Molson Coors plans to maintain a microbrewery and retail location at the historic site along the St. Lawrence River near Old Montreal. The rest will be sold for redevelopment.

Molson has about 1,000 employees at the brewery and at a distribution centre.