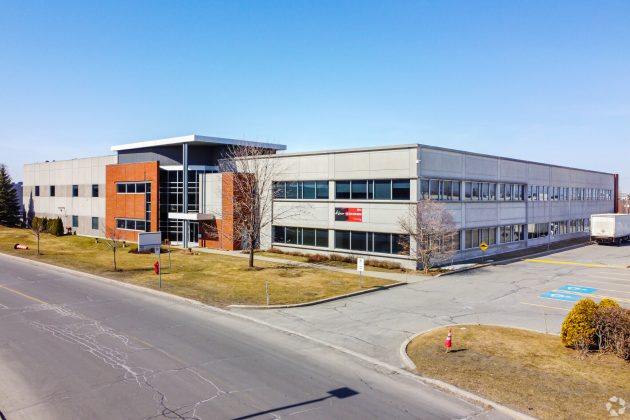 TORONTO — On Aug. 10, Mircom Technologies Ltd. announced that they were changing head offices and moving to an industrial space with more capacity. As a company involved in the Canadian fire detection and smart buildings markets, they had outgrown their current Montreal facility located at 4555 Chem. du Bois-Franc, Saint-Laurent, QC H4S 1A8, Canada.

Effective September 2, 2021, they will have completed their move from the current Quebec head office to a new base of operations just west of Montreal’s Pierre Elliott Trudeau International Airport, located at: 334 Rue Avro, Pointe Claire, QC H9R 5W5, Canada.

Mircom maintains its corporate head office and existing production facility in Vaughan (Toronto), Ontario as well as a network of satellite offices across Canada, the United States and various global markets. Mircom Group of Companies is a designer, manufacturer, and distributor of life safety equipment.