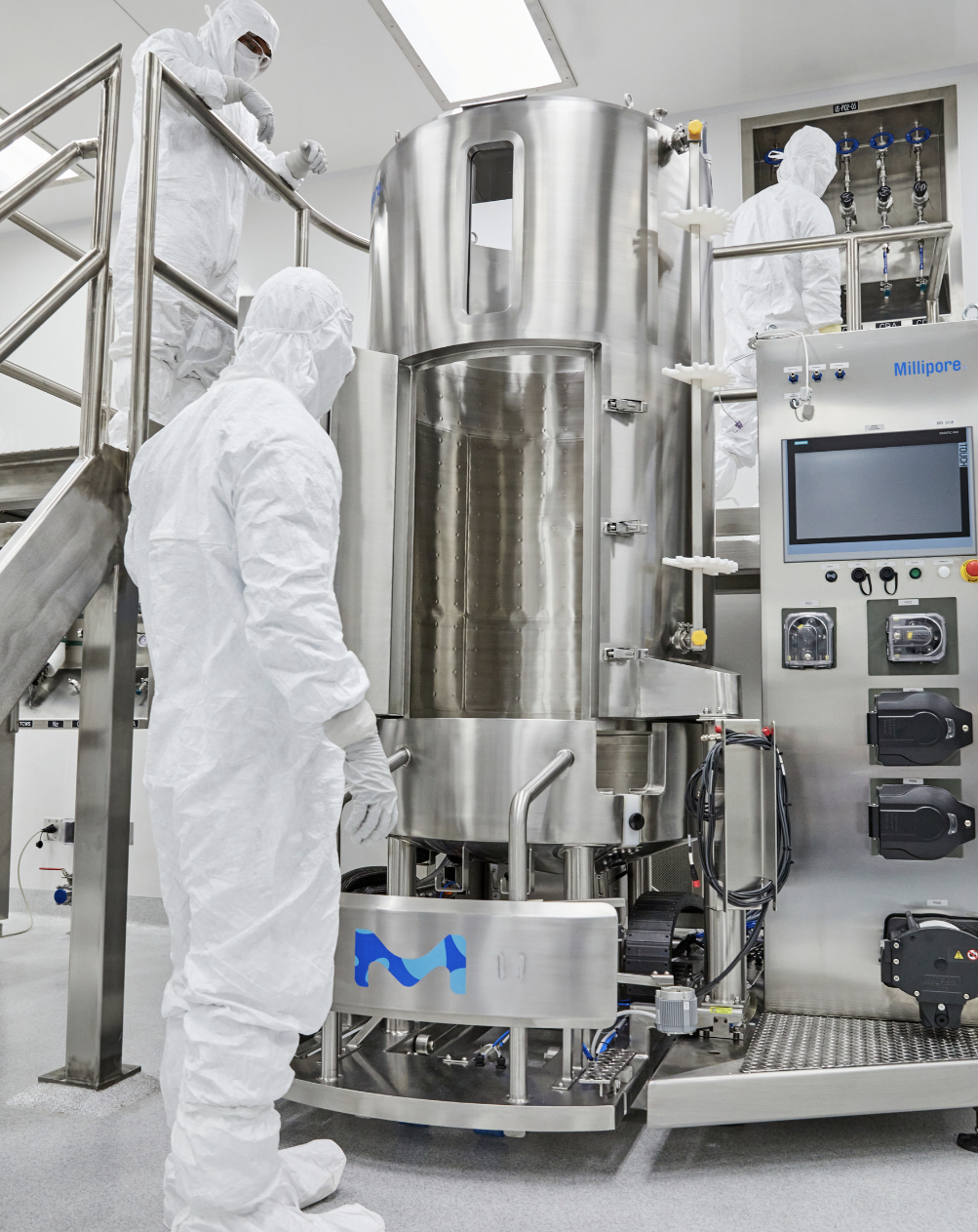 MilliporeSigma announced the opening of its second Carlsbad, California-based facility to expand its existing capacity for support large-scale commercial and industrial manufacturing for viral gene therapy.

“Today, most gene therapies target rare diseases, but there is an urgent need to efficiently manufacture these treatments to reach larger patient populations,” said Matthias Heinzel, Member of the Executive Board and CEO, Life Science, Merck KGaA, Darmstadt, Germany in a company press release.

“As a leader in viral vector manufacturing, this increase in capacity and scale is the next step in enabling our customers to bring new curative treatments to market.”

This is the company’s second Carlsbad, California-based facility to serve cell and gene therapy customers driven by the industry’s rapid adoption of viral vector-based therapies. Between the two facilities, there are 30 cleanroom suites to support all aspects of manufacturing from small- to large-scale clinical and commercial production. The new facility leverages suspension technology to enable scalable and cost-effective manufacturing.

“We are continuing to invest in solving cell and gene therapy challenges in development and manufacturing, working alongside drug developers to industrialize, scale and accelerate the path to deliver therapies to patients,” Heinzel added.

The expansion of the Carlsbad facility adds to the company’s ambition to accelerate growth through investments in the “Big 3,” including the Process Solutions business unit within the Life Science business sector as a key driver.