The German automaker has already confirmed 51 fires in a range of its vehicles in model years 2015-2017; no injuries have been reported 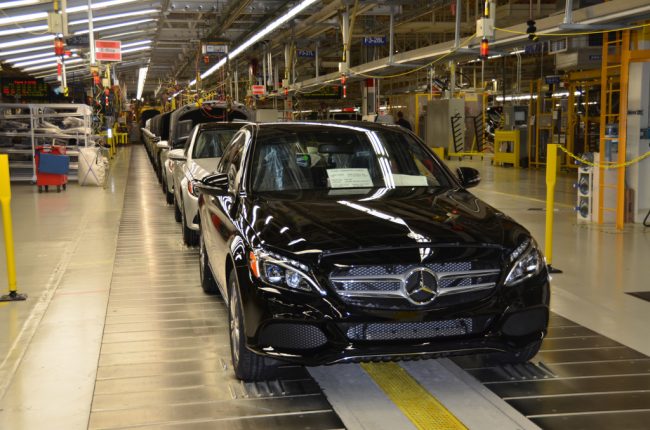 DETROIT—Mercedes is recalling about one million cars and SUVs worldwide because a starter part can overheat and cause fires.

The German automaker reported 51 fires worldwide, with about 30 in the United States. The company has no reports of any injuries.

Mercedes said in U.S. government documents released March 3 that if for some reason the engine and transmission won’t turn over, a current limiter in the starter motor can overheat from repeated attempts to start the vehicles. That can cause the current limiter to overheat and melt nearby parts.

Owners will be notified this month and again when replacement parts are available in July. It will take about an hour for dealers to install another fuse to prevent the problem. The repair will be done free of charge.