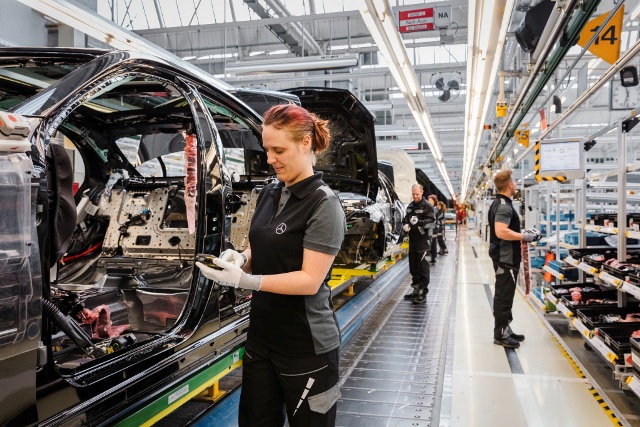 MOSCOW—Daimler AG has announced plans to build luxury Mercedes-Benz vehicles in Russia for the first time.

The German automaker said it plans to invest 250 million euro (approximately C$346 million) in a new assembly plant outside Moscow. The facility will produce the Mercedes E-Class sedan, SUVs and comprise all stages of production from the paint shop to final assembly.

Markus Schäfer, a member of the carmaker’s board, said the Russian market is strategically important and represents an attractive growth area.

“By establishing a local production we do not only achieve greater proximity to our Russian costumers but also strengthen the international competitiveness of Mercedes-Benz Cars,” he said.

The plant is expected to create 1,000 new jobs at the Esipovo Industrial Park near the Russian capital.

Mercedes’ parent company Daimler said its first Russian-made car is expected to roll off the assembly line in 2019.