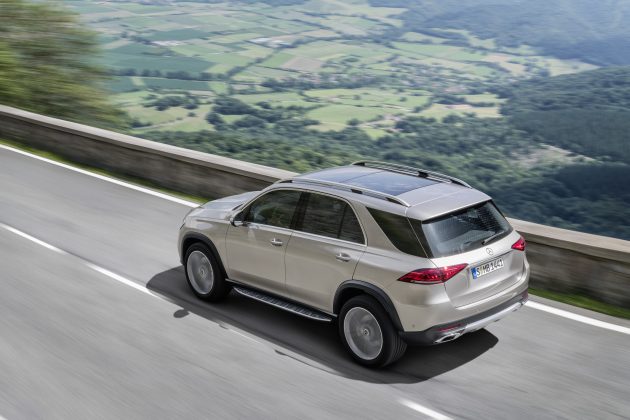 TORONTO — Mercedes-Benz Canada and its national dealer network announced that the company has remained the country’s top luxury manufacturer for the seventh consecutive year. In 2020, Mercedes-Benz Canada delivered sales of 35,396 passenger vehicles and vans, with 30,229 representing passenger cars and luxury light trucks.

“As we reflect on 2020, I want to share my deep appreciation for the women and men who proudly represented the three-pointed star across the country,” said Felix Britsch, acting President and CEO, Mercedes-Benz Canada, in a prepared statement. “Their resilience, flexibility and deep commitment to the brand made it possible to safely demonstrate Mercedes-Benz’ world-leading lineup of all-new and refreshed SUVs, passenger cars and vans to our customers. We are excited to continue delivering incredible customer experiences in 2021 in safe ways and can’t wait to introduce Canadians to Mercedes-Benz’ exceptional new automotive technology and sustainable luxury, from the breathtaking all-new flagship S-Class sedan and award-winning E-Class sedan to our groundbreaking all-electric EQ lineup.”

In 2020, Mercedes-Benz Vans also achieved strong results, especially in the second half of the year, which was driven by heightened market demand across the country and strong direct fleet sales. In total, the Vans team delivered 5,167 vehicles. While a slight decrease compared to 2019 (-6.1%), this was a positive achievement and a testament to the division’s hard work to generate momentum and rebound following a challenging spring season.