The C-Class sedan remained the top-selling passenger car model including the A-Class sedan and CLA. 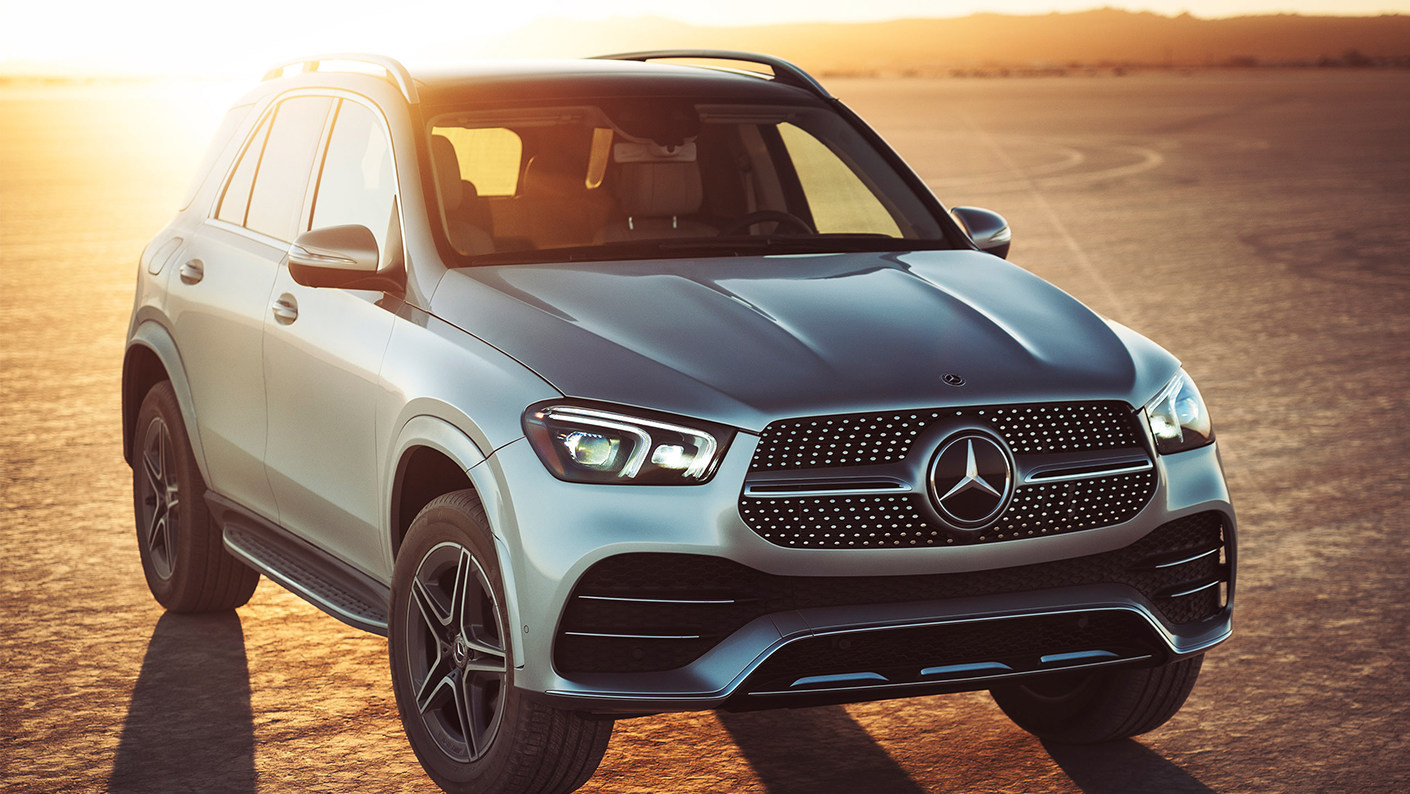 According to a company statement, Mercedes-Benz Canada and its national dealer network team worked throughout 2021 to ensure that every dealership could protect customer and employee health while serving clients. The company also stated that despite the challenging circumstances and ongoing global supply constraints, customer demand remained strong.

Mercedes Benz also reported that the C-Class sedan remained the top-selling passenger car model including the A-Class sedan and CLA. Mercedes-Benz Canada also announced that some of its nameplates saw sales increases, including the all-new flagship S-Class sedan at 29.1 per cent compared to 2020.