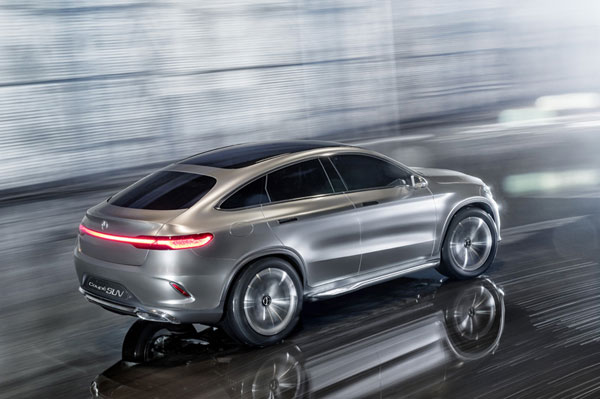 Mercedes said it will build a new vehicle, based on its Concept Coupe SUV, at its Alabama plant. PHOTO Daimler

TUSCALOOSA, Ala.—Daimler AG’s Mercedes-Benz has announced plans to start building a fifth model, the ML Coupe, at its Alabama plant next year.

Dieter Zetsche, the chairman of Daimler, said in a visit to the Tuscaloosa, Ala., plant that the company’s five-year expansion plan for the facility will total US$2.4 billion by 2015.

The plant produced the first of Mercedes’ bestselling C-Class sedans in July and plans updates to the ML and GL SUVs next year alongside the new model, which was introduced at auto shows earlier this year as the Concept Coupe SUV.

Zetsche also called for harmonizing safety and emissions standards between Europe and the United States to cut down on design and development costs.

Mercedes’ Tuscaloosa plant, which opened in 1997, employs about 3,400 people.