The plan is to develop the MIP campus into a space where companies can manufacture at scale and bring research to commercialization. 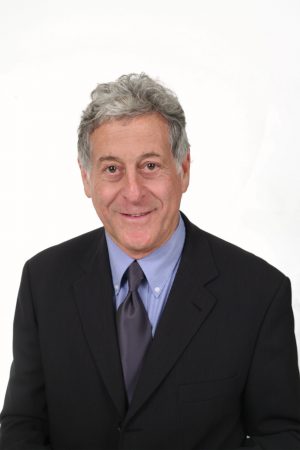 MIP is planning massive expansion whereby the park will expand from 700 thousand sq. ft. to 2.8 million sq. ft., with a focus on Life Sciences. The plan is to develop a ‘Life Science MegaHub’ that will constitute the west end of a life science corridor spanning from Hamilton to Toronto.

Ron Soskolne comes to MIP at a critical period when Canada ranks second globally in its ability to translate academic output to intellectual property, but ranks only fifth in commercialization of that IP, and in last place in respect to its record of scaling our IP up to commercial levels.

Ty Shattuck, the CEO of MIP commented “Today, entrepreneurs, leading global companies and investors in the life sciences increasingly see the Toronto-GTA-Hamilton area as a global-calibre life sciences corridor. MIP plays an important and growing role accelerating the development of our life sciences economy and infrastructure. Ron’s unique expertise is helping us to evolve MIP’s campus to become a global calibre destination for life sciences innovators, and a catalyst for the elevation of promising IP, ultimately for deployment on a commercial scale.”

He added, “It has become abundantly clear that it is in Canada’s interests to advance the commercialization of life sciences in Canada with specialized facilities where companies can manufacture at scale and bring together research, innovation, and capital to produce therapies and cures serving our domestic and global markets. For the last two years, this has been MIP’s primary mission. We see life sciences as analogous to a renewable resource for Canada, where even one discovery is capable of creating sustained long term economic value, while addressing global needs.”

Mr. Soskolne commented, “I am very excited about MIP’s thinking about how placemaking relates to and can influence the inherently complex process of innovation, and by the potential that that idea holds. This resonated for me based on my own experience.”