Throughout his career, Marc has helped shape the aerospace industry in Canada and around the world. 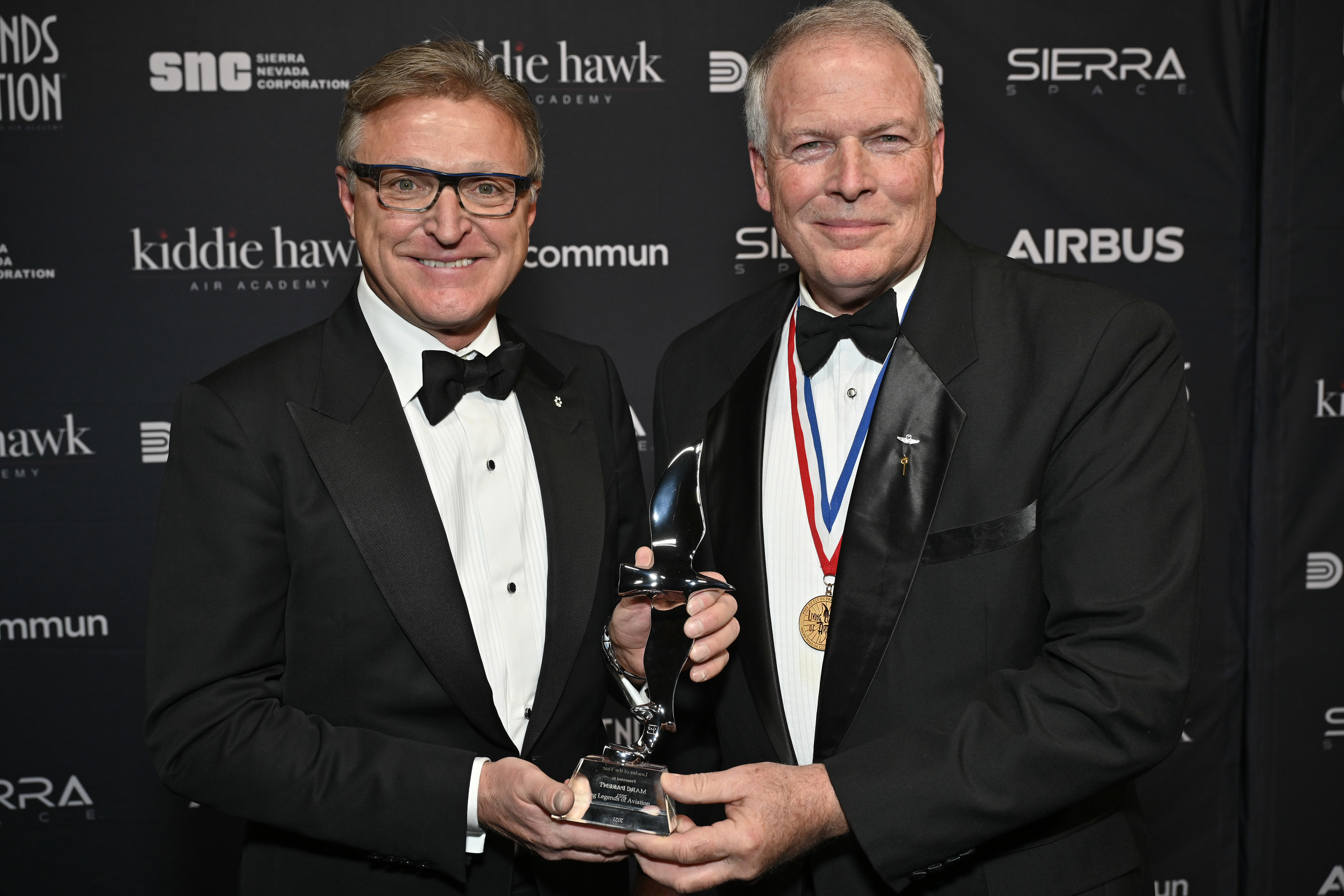 “I am truly honoured to be recognized by the Living Legends of Aviation and join men and women who have made significant contributions to our industry,” said Marc Parent in a statement.

“My professional journey has been enormously fulfilling. At a time when we need to encourage young people to pursue a career in aviation, especially as pilots, I hope the stories of today’s aviation Legends inspire the next generation to take to the skies and become the Legends of tomorrow.”

Throughout his career, Marc has helped shape the aerospace industry in Canada and around the world. His contribution was recognized in 2020 when he was appointed a Member of the Order of Canada – one of the country’s highest honours – and in 2021 when he was inducted into Canada’s Aviation Hall of Fame.

Marc joined CAE in 2005 and became President and CEO in 2009. He led the company’s growth beyond simulation products to become a provider of civil aviation training services as well as training and mission support solutions for defense & security forces, and healthcare sectors.