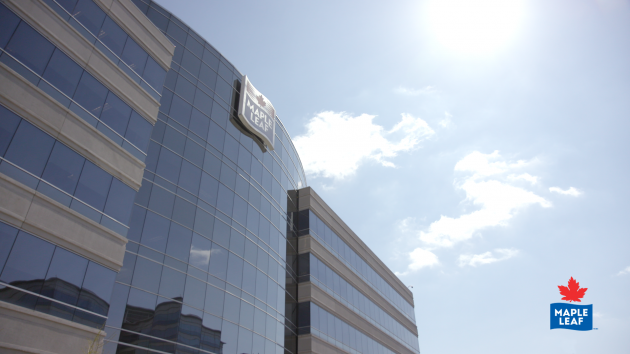 The the manufacturer of food products, based in Mississauga, Ont., said it is taking the action to conduct a full risk assessment. It is also “deep cleaning” the plant, including its common areas and offices.

The company did not provide a restart date, other than to say it will not resume operations “until we are confident that it is safe to return to work.”

An employee at its Heritage plant in Hamilton was also infected, Maple Leaf said in a release, but had not been present at the plant for two weeks prior to the diagnosis. A “thorough sanitation” was conducted and the plant is now operating.

To combat the pandemic, the food processor said its procedures include:

The company is also working closely with its supply chain and logistics partners to deliver safe food safely.