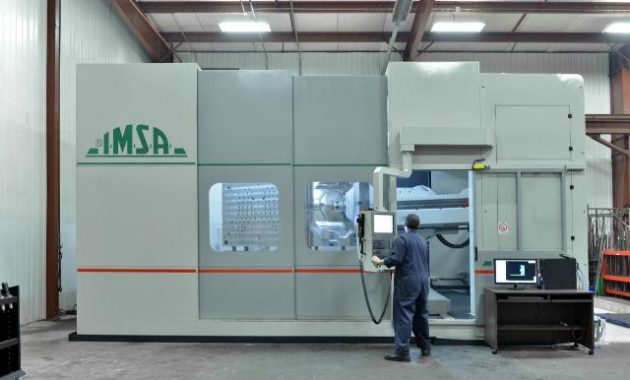 OTTAWA—Statistics Canada says manufacturing sales gained 0.8 per cent to $50.2 billion in June after losing 1.0 per cent in May.

Economists had expected a gain of 0.7 per cent, according to Thomson Reuters.

Statistics Canada says the increase was due to higher sales of machinery and transportation equipment products. On a constant dollar basis, overall sales gained 0.5 per cent, indicating a higher volume of goods sold.

The machinery industry gained 5.8 per cent at $2.7 billion, following five consecutive monthly declines, while the transportation equipment industry added 1.4 per cent to total $10.7 billion in June.

Manufacturing sales in June were up in four provinces, led by Ontario.