According to Unifor's assessment, the natural gas workers on strike represent only 4 per cent of the total Manitoba Hydro payroll. 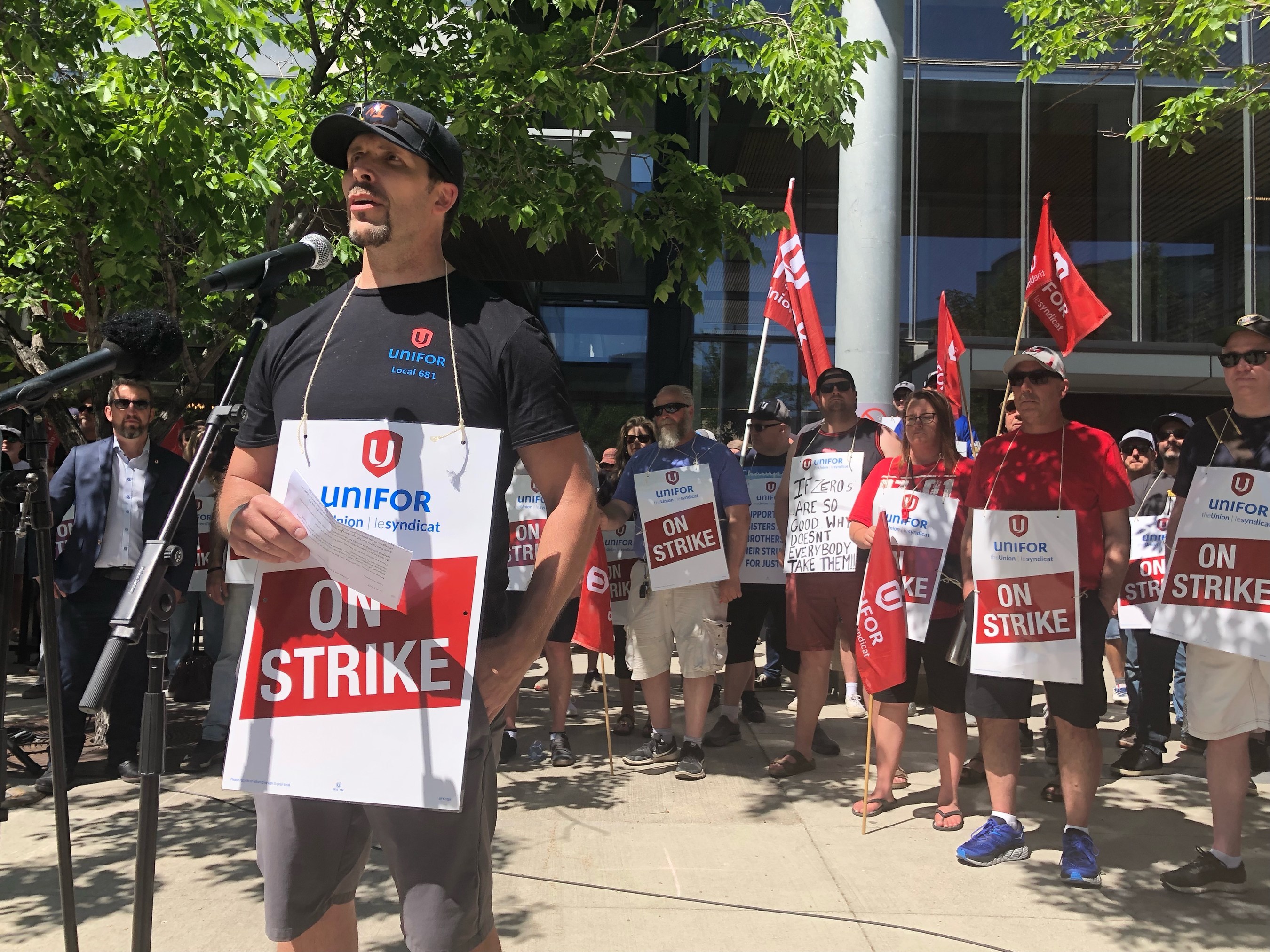 Manitoba Hydro workers have organized a strike, demanding wage increases and accusing Premier Heather Stefanson of “holding a grudge” against natural gas workers for their criticism of the provincial government’s decision to layoff workers.

Unifor says the government has imposed limitations that have inhibited the board’s ability to meet the union’s contract demands.

“Make no mistake, the Stefanson government is driving the bargaining agenda at Manitoba Hydro,” said McGarrigle in a statement.

The statement from Unifor cited media reports that say Manitoba Hydro will earn a net profit of $430 million between 2022 and 2023 and collect $500 million or more in fees; however, Unifor’s statement did not reference any media outlets specifically.

According to Unifor’s assessment, the natural gas workers on strike represent only 4 per cent of the total Manitoba Hydro payroll.

“Throughout the pandemic, Local 681 members were on the front lines of in-home service,” said McGarrigle in a statement.

“Refusing them a fair wage increase is no way to thank them.”

Unifor says strike action will take place intermittently over the course of the next 60 days.