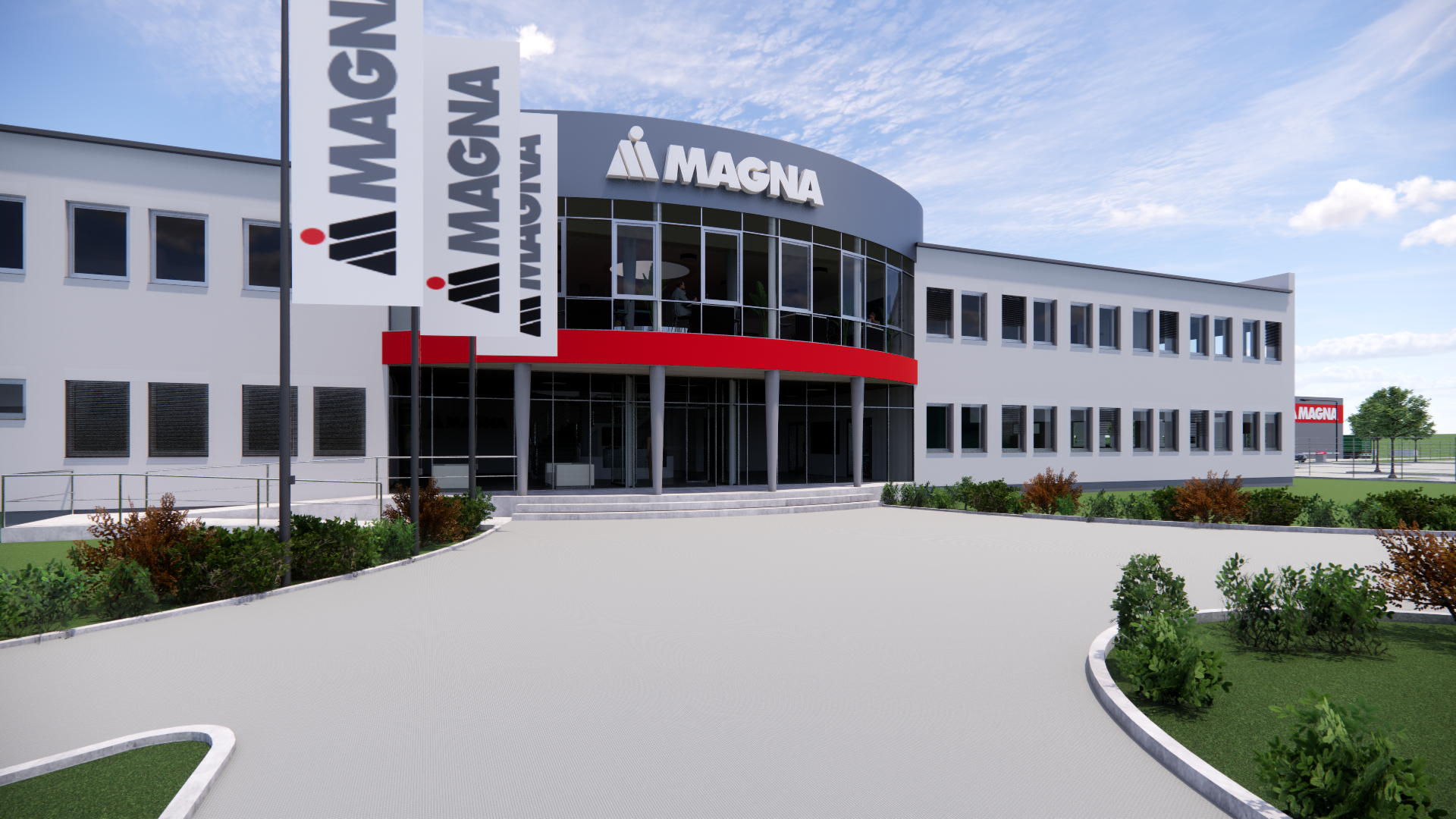 AURORA — Magna is expanding its ADAS and electrification footprint with the opening of a new plant in Kechnec, Slovakia. The brownfield facility will support two European automakers and new global entrant. Covering an area of approximately 22,000 square meters, the facility is expected to begin operations in the fourth quarter of this year with plans to hire 100 employees initially in time for start of production.

The plant will produce Level 2 ADAS solutions as well as technologies for the electric vehicle market. These include Magna’s most advanced front camera modules and in-cabin cameras for the launch of the company’s recently announced integrated driver and occupant monitoring system. In addition, the site will manufacture electronic control units for inverters used in electric vehicles.

“This new facility is a key milestone for Magna in supporting the increasing effort toward vehicle electrification and autonomy,” said Sharath Reddy, Senior Vice President of Magna Electronics. “With a skilled talent pool in the region and conveniently situated close to other Magna divisions to optimize delivery times, Kechnec is an ideal location to bolster our capabilities in Europe.”

Magna’s new Kechnec operations is the company’s fifth manufacturing facility in Slovakia and is currently hiring for a number of roles including managers, engineers, operators and more. It expects to hire up to 600 employees through 2027 as business ramps up.