Lyft reveals financial details ahead of its IPO 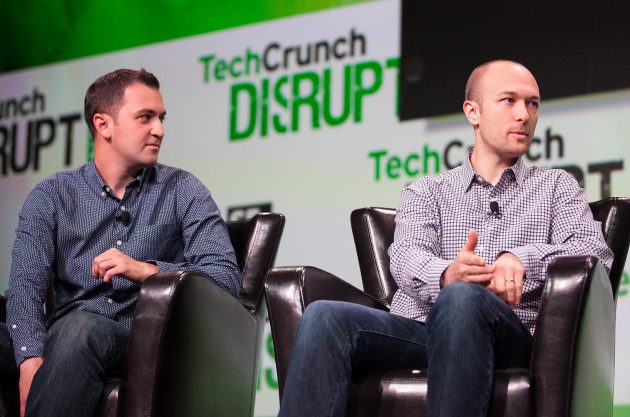 NEW YORK – Ride-hailing giant Lyft is releasing financial details about the company in a federal filing before it begins selling its stock to the public.

Lyft has been in a race with competitor Uber to be first to offer its stock to the public. Uber is expected to file its own initial public offering later this year.

Together, the two could raise billions of dollars to fuel their expansions and offer the first chance to buy into the ride-hailing phenomenon.

Lyft, which operates in the U.S. and Canada, was valued at just over $15 billion last year.


Related Stories
Lyft opens up its IPO road show, offers 30 million shares
Lyft chooses Toronto for first international foray
Lyft says it will launch ride hailing in Vancouver before the end of the year
Uber looks to raise up to US$9B in initial public offering