The Germany-based company, which opened the Ontario plant in 2008, called the decision "critical" to its profitability 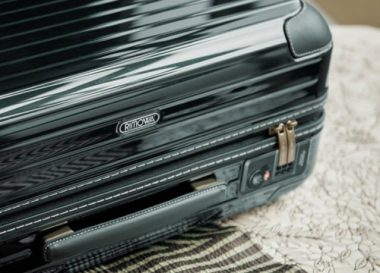 CAMBRIDGE, Ont.—A luxury luggage manufacturer is laying off 149 workers at its plant in Cambridge, Ont.

Rimowa, a Germany-based luggage maker, says the decision to cut the jobs was made to ensure the plant remains profitable.

The company says it regrets the impact the layoffs will have on Cambridge residents.

The Cambridge plant, established in 2008, was Rimowa’s first facility in North America.

At the time, the company said setting up shop in Canada was due to the skill of Canadian workers.

Rimowa, which has production facilities in Germany, Czech Republic, Brazil and Canada, is known for its distinctive case shell luggage with shiny grooved sides.