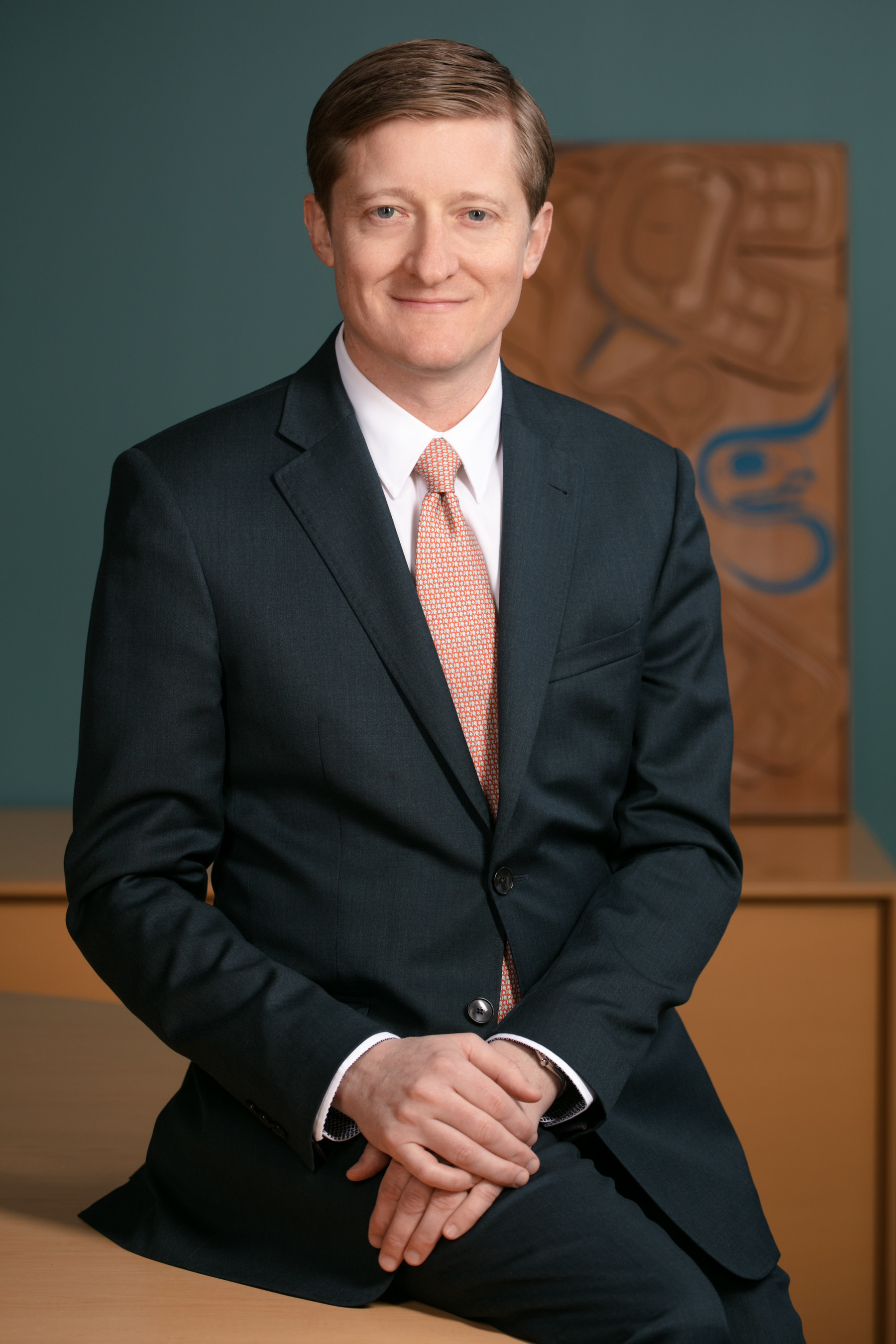 Mr. Klein reportedly brings experience and a background in liquified natural gas (LNG), its role in the global energy transition to lower carbon energy and the part LNG Canada will play in that transition. He joins LNG Canada from Shell Canada, where he served as VP Canada Integrated Gas, accountable for developing Shell’s Integrated Gas business, including oversight and governance of the LNG Canada project.

LNG Canada is a long-life asset with a 40-year export license that will initially produce 14 million tonnes per annum (mtpa) LNG for export. It reached a final investment decision in October 2018 and is currently under construction in Kitimat, British Columbia, in the traditional territory of the Haisla Nation.

“I’m excited to join the team, especially at this time with construction in Kitimat progressing steadily and safely towards completion and the organization preparing for decades of successful operations,” said Mr. Klein. “LNG Canada and its joint venture participants are committed to setting the benchmark for economically, environmentally and socially responsible LNG development in Canada, creating a positive and lasting legacy with First Nations, the local community and all British Columbians based on our values of safety, collaboration, respect and transparency.”

“Jason takes over accountability for LNG Canada at a very important and active time,” said Susannah Pierce, Shell Canada Limited President and Country Chair. “He has extensive background in natural gas and LNG and a commitment to ensuring LNG Canada’s relationships with First Nations, communities and other stakeholders remain strong and resilient. He is also keenly aware of the important role lower carbon LNG can play in the energy transition, and I am confident he will continue to look for ways to ensure LNG Canada remains a top performer in this regard.”

Now 60% complete, the LNG Canada project remains on track to deliver its first cargo by the middle of this decade. With approximately 5,000 highly skilled Canadians currently employed at its Kitimat site, the project will try to deliver economic benefits to British Columbia and to Canada.