The speech is to give only a rough sketch of the priorities that will drive the government. Trudeau is expected to issue marching orders starting Friday 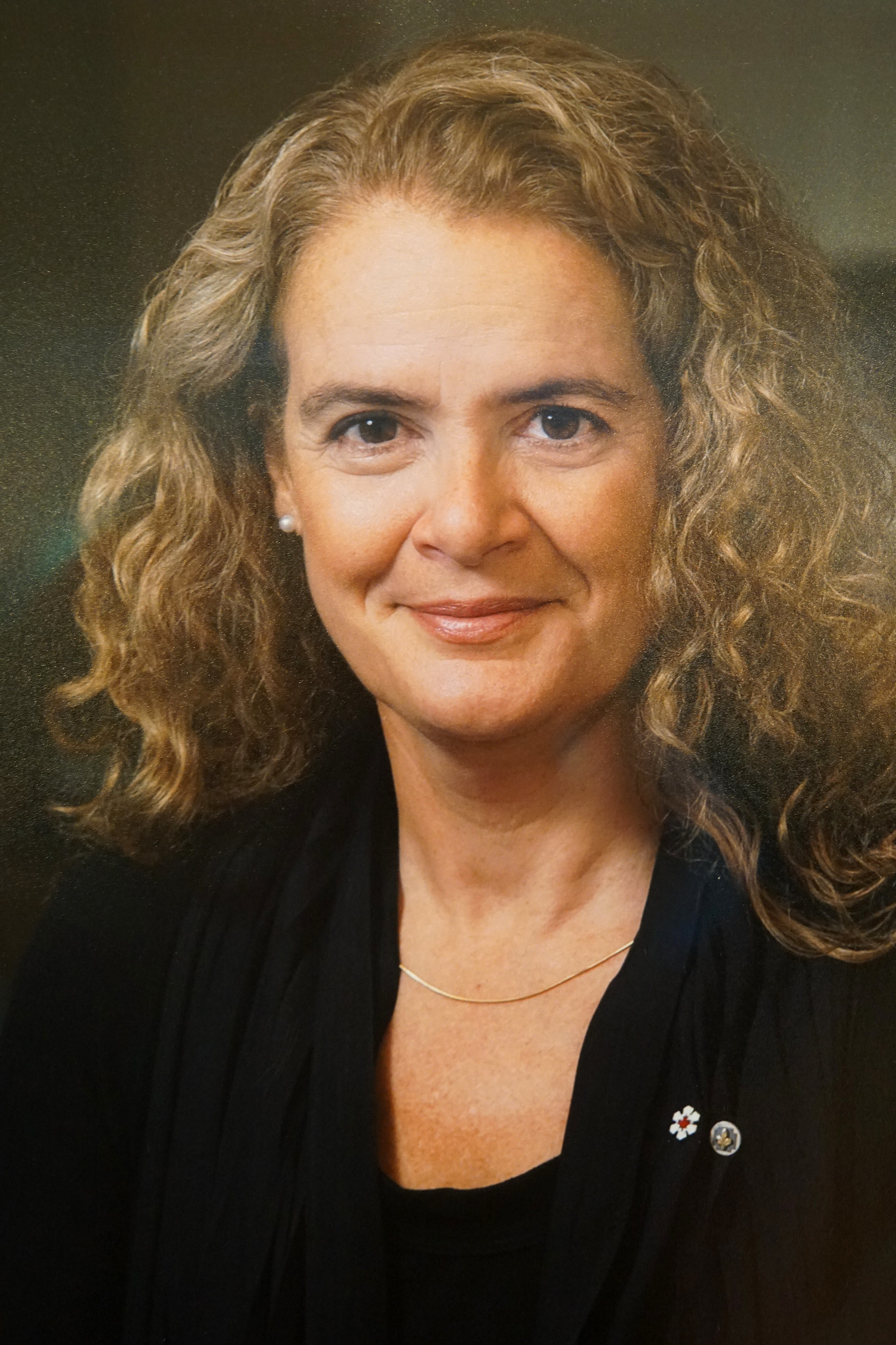 OTTAWA – The 43rd session of Parliament – and a new era of minority government – opens today with a speech from the throne that will emphasize the issues on which Justin Trudeau’s Liberals believe they can find common ground with opposition parties.

The throne speech is penned by the Prime Minister’s Office but is to be read by Gov. Gen. Julie Payette in the Senate chamber.

Government sources, who spoke on condition of anonymity because they were not authorized to speak publicly about the speech, say it will aim to set a collaborative tone, as befits a government that will need the support of one or more opposition parties to pass legislation and survive confidence votes.

The speech is to give only a rough sketch of the priorities that will drive the government in the days to come.

Some of the details will be filled in when Trudeau issues marching orders to each of his 36 cabinet ministers in mandate letters, expected as soon as Friday.

The speech is expected to highlight Liberal commitments to stronger action to combat climate change, tax breaks for the middle-class, pharmacare and stricter gun control, all of which featured in the platforms of the New Democrats, Bloc Quebecois and Greens.

The Liberals will need the support of either the 32 Bloc Quebecois MPs or the NDP’s 24 MPs to pass legislation and survive confidence votes. The Greens, with just three MPs, can’t tip the balance one way or the other.

While the leaders of the three progressive parties have signalled varying degrees of willingness to collaborate with the Liberals, Conservative Leader Andrew Scheer appears determined to give no quarter, viewing the new session of Parliament as a continuation of the election campaign.

“We are focused on one shared goal,” Scheer told his 120 fellow Tory MPs during a caucus meeting Wednesday. “Getting rid of a scandal-plagued, deficit-running Liberal government and replacing it with a Conservative government that puts Canadians first and will heal this country.”

The other leaders, meanwhile, are attempting to lay out conditions for propping up the Liberal minority while keeping in mind that none of their parties can afford another election now and that voters would likely punish a party that foisted one on them.

Bloc Leader Yves-Francois Blanchet has been clear that his party is in no rush to bring down the Liberal government, which has made it easier for NDP Leader Jagmeet Singh to take a harder line, perhaps cognizant that smaller parties that prop up minority governments have historically received little thanks for it from voters.

“We are more than willing to work together, but we will not vote for something that doesn’t align with what Canadians need,” Singh said Wednesday, outlining the specifics he wants to see in the throne speech, including bolder targets for reducing carbon emissions and a firm commitment to national pharmacare.

The pomp and circumstance attending the opening of a new parliamentary session involves a lot of stately to-ing and fro-ing between the House of Commons and the Senate. This will be the first time since Parliament’s iconic Centre Block closed for massive renovations that the ceremony will entail travel between two chambers that are now in separate buildings, three snowy blocks apart. Buses will be deployed to ferry MPs between chambers.

The proceedings are to get underway at 9 a.m. ET with the arrival of the deputy governor general in the Senate chamber. MPs will then be summoned by the Usher of the Black Rod to the Senate, only to be told Payette won’t speak to them until they elect a Speaker of the House of Commons. So, they’ll troop back to the Commons to get that done and return to the Senate later in the afternoon to hear Payette read the throne speech.

Halifax Liberal MP Geoff Regan, the Speaker during the last session of Parliament, is seeking re-election. He is up against at least one other Liberal, Anthony Rota, Conservatives Bruce Stanton and Joel Godin, and New Democrat Carol Hughes.