Levi Strauss plans to raise up to US$587M in IPO 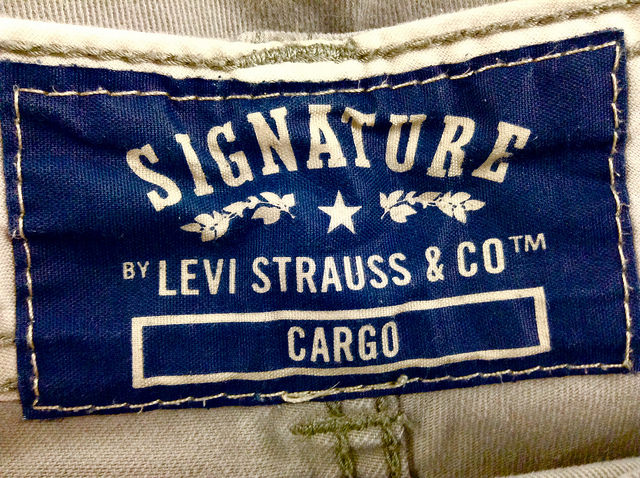 SAN FRANCISCO – Levi Strauss plans to raise up to US$587 million in an initial public offering of company shares.

The stock is expected to be priced between $14 and $16 each.

The underwriters will have a 30-day option to buy an additional 5.5 million shares from the company at the IPO price, minus underwriting discounts and commissions.

The shares are expected to be listed on the New York Stock Exchange under the “LEVI” symbol.