Lamborghini gets US$87M to build new luxury SUV in Italy 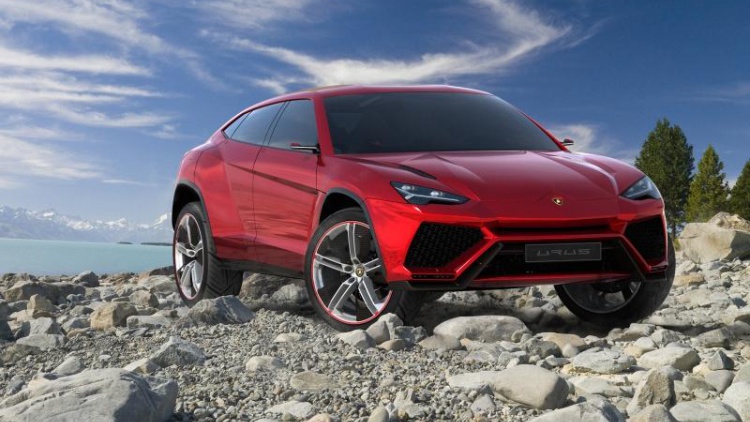 MILAN—Super sports carmaker Lamborghini confirmed it will enter the luxury SUV market and signed a deal to produce the new vehicle in Italy after receiving more than 80 million euros (US$87 million) in government incentives.

Lamborghini CEO Stephan Winkelmann said the Italian package “was the most competitive and won” against a rival bid from Slovakia.

The deal is expected to create 500 jobs at Lamborghini’s Sant’Agata factory near Bologna, reinforcing the country’s long-suffering auto sector.

The launch of the SUV, which was unveiled as a concept at the Beijing Auto Show in 2012, also broadens Lamborghini’s portfolio beyond two sleek two-seat super sports cars—the Aventador and the Huracan—into the expanding SUV market.

IHS Automotive lead analyst Ian Fletcher said the Urus SUV is an important addition to the Lamborghini brand, with the potential to attract new customers “who find the dramatic styling of Lamborghini products appealing, but find its typical sports cars restrictive.”

The Urus SUV is expected to enter the market in 2018 with a production of 3,000 vehicles a year, more than doubling Lamborghini’s current output of 2,530. Lamborghini, which is owned by Volkswagen AG, said it will invest hundreds of millions of euros to expand the Sant’Agata factory from 80,000 square meters to 150,000 square meters.

Winkelmann said the third model in Lamborghini’s portfolio will determine “stable and sustainable growth of the company and mark a turning point.”

Fletcher said the forecast production levels were at the top end of their expectation and would depend on global economic growth, particularly in the Chinese and Russian markets.