Labatt moving into new segments as alcohol market gets crowded

by Will Mazgay, Editor, with files from The Canadian Press  February 27, 2020

As more companies enter the beer and larger alcohol markets, it's up to the storied brewer to make sure it stays relevant, says Kyle Norrington, president of Labatt Breweries of Canada 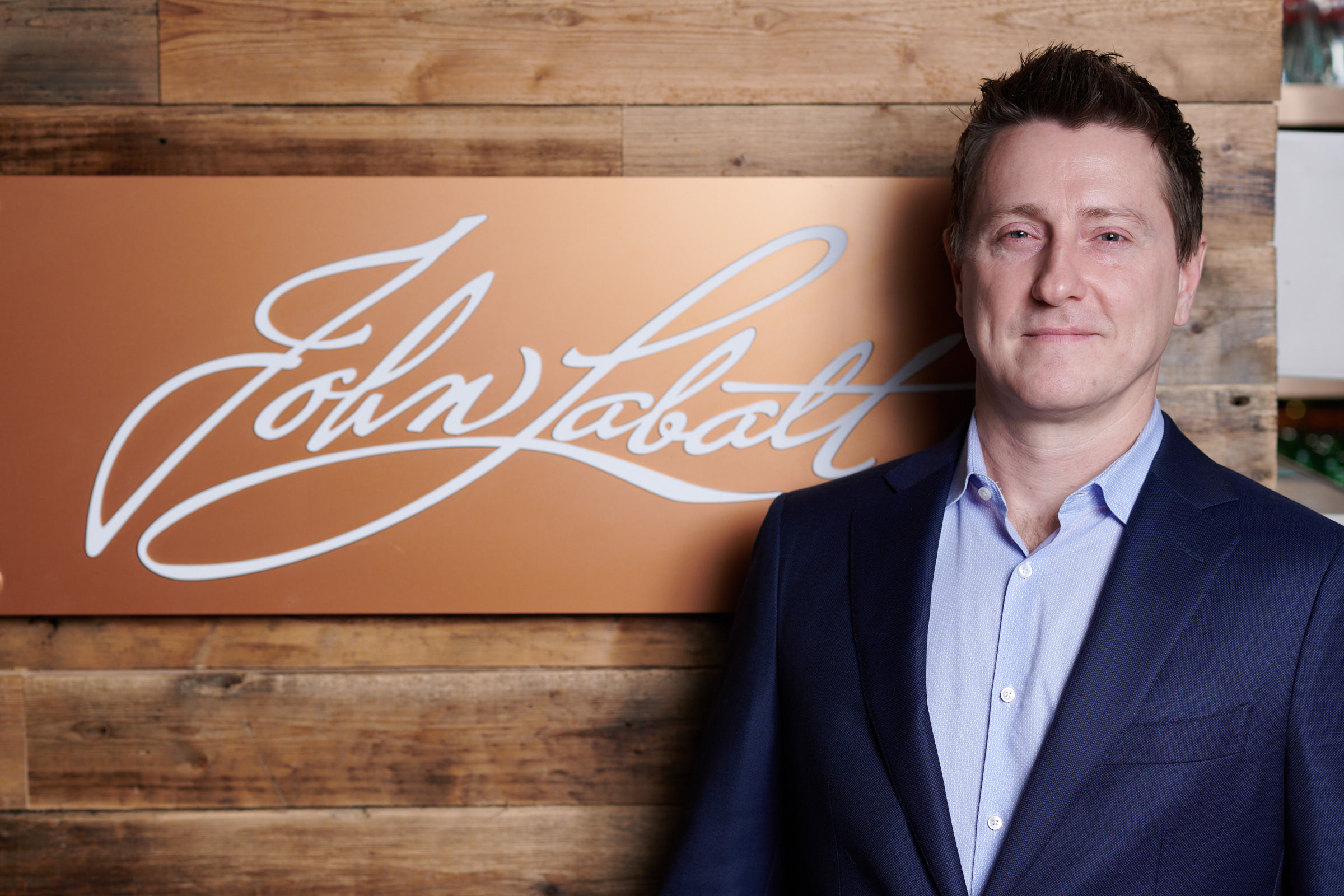 For flagship beer brewers, the times they are a-changin’, as these behemoths face fierce competition from craft brewers, along with hard seltzer, cooler and other alcoholic beverage makers.

The bruising nature of an increasingly crowded alcohol market was on full display when Molson Coors Brewing Co. announced up to 500 job cuts at the end of October 2020.

CEO Gavin Hattersley said following the news during a conference call with analysts, “As the world around us rapidly changes and the nature of competition intensifies, our business performance is lagging.”

However, while Molson Coors undergoes a dramatic restructuring, for Canada’s other national brewer it’s business as usual.

“We are the biggest share company in Canada, representing 42% of all the beer sold in Canada. We take that role very seriously to ensure that we have a very healthy, exciting industry to be a part of,” said Kyle Norrington, president of Labatt Breweries of Canada, in an interview with Canadian Manufacturing.

The Toronto-based brewer has been around for more than 170 years and employs 3,400 people across the country. While Labatt has been part of multinational conglomerates since the 1990s and is now part of the gargantuan Anheuser-Busch InBev empire, it still enjoys status as an iconic Canadian brand, brewing and bottling domestic and international premium beverages.

However, Norrington noted competition in the alcoholic beverage industry has been stiff. “There has been some pressure on the overall alcohol market. As more and more people enter the beer and alcohol category, which has been the case over the last number of years, it’s on us to ensure we’re bringing innovations that excite more than anybody else does. It’s important for us to continue to look for pockets of growth.”

Corona, which he said is the fastest-growing premium brand in Canada, and Stella Artois, have been big sellers.

Norrington also pointed to the success of Labatt’s craft brewery acquisitions. “The biggest in the country is Mill Street Brewery in downtown Toronto. We’ve been the number one organic brewer in the country. Mill Street is an example of a product that’s doing things differently that consumers love and are willing to pay for.”

As an extension of craft beer growth, Norrington also sees opportunity in marketing beers for meal occasions and fine dining. “Beer has typically been under-indexed in the meal occasion segment, where other alcohols like wine have been the leaders in that segment. We see a big opportunity for beer to play a bigger role, and that’s something we’re definitely focusing our efforts on, on a handful of craft brands.”

He cited low carbohydrate and calorie brands such as Michelob Ultra, which he says is the fastest-growing brand in the country, and Mill Street Organic Lager. Both have capitalized on the global trend for healthier alcohol.

The “better for you trend” has also started to impact the ready-to-drink segment – pre-prepared alcoholic cocktails and coolers. “We’ve seen a shift in consumer preferences away from traditional coolers towards lower-calorie beverage options, and this has driven growth in this segment.”

As cooler and hard seltzer brands edge out beer for increased market share, this is something Labatt is investing in heavily. “The ready-to-drink category in Canada has grown by double digits in recent years, while the vodka soda segment has experienced triple-digit growth over the past three years,” Norrington said.

In late January the brewer announced the acquisition of Delta, B.C.-based Goodridge & Williams. The distillery makes the Nutrl vodka and vodka soda drinks, along with several other spirits and mixed drinks. “Nutrl is currently the fastest-growing vodka soda ready-to-drink beverage and represents close to half of the vodka soda segment,” Norrington said.

He explained that the Nutrl brand also satisfies the demand for healthier coolers. “Nutrl Vodka Soda was one of the first brands to recognize and respond to consumers’ evolving lifestyles with a range of low-calorie beverages without added sugar or preservatives and only three simple ingredients – water, vodka and natural flavours.”

The brewer is even looking beyond alcohol. In 2018 its parent company Anheuser-Busch InBev partnered with B.C. cannabis firm Tilray Inc. to produce non-alcoholic beverages containing the psychoactive cannabis compound THC and its non-intoxicating therapeutic cousin CBD.

While Labatt has its hands in a variety of different beverage categories, Norrington circled back to the importance of the beer brewing industry and what it and his firm’s contribution mean to the Canadian economy. He noted about 15,000 people across the country work directly for breweries, and there are approximately 150,000 indirect spinoff jobs associated with the industry. “That’s from restaurants to the agricultural sector to all sorts of different areas that are associated with the sale and enjoyment of beer across Canada … So there’s a huge employment impact on the economy.”