La Petite Bretonne and The Maple Treat Corporation, winners of the 2021 Alizés Awards

La Petite Bretonne Distribution Inc. and The Maple Treat Corporation received the Alizé of the Year in their respective categories. 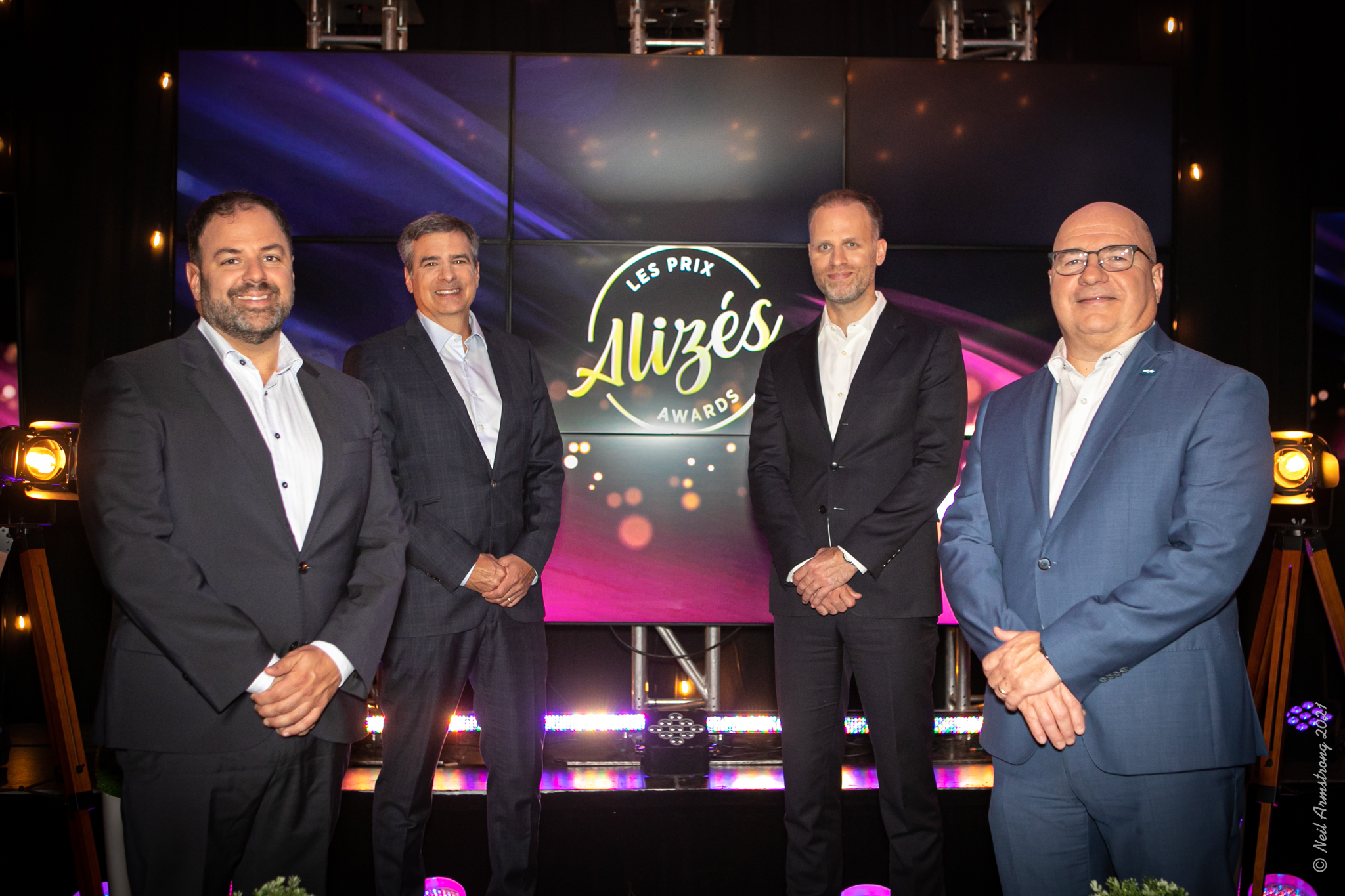 SAINTE-JULIE — The Group Export Agri-Food Quebec-Canada announced the two winners of the third edition of the Alizés Awards. Presented by FCC, the Alizés Awards celebrate Canadian agri-food companies that stand out in international markets. La Petite Bretonne Distribution Inc. and The Maple Treat Corporation received the Alizé of the Year in their respective categories. The winners were recognized during a virtual unveiling on the official Alizés website.

“For us at Group Export, it was more important than ever to highlight the efforts, perseverance and responsiveness of companies as they had to greatly adapt their ways of doing business during the pandemic. The innovation and strategies put in place by Canadian entrepreneurs allowed Quebec and Canadian agri-food exports to continue to grow during what was possibly the most challenging year for exporters since the award was created, more than 12 years ago,” said Martin Lavoie, President and CEO of Group Export in a company statement.

La Petite Bretonne Distribution Inc. fell in the “Small to Medium-Sized Enterprise” category, which recognizes companies with revenues of $50 million or less. The Alizé was awarded to La Petite Bretonne Distribution Inc., for its production of Viennese Micro Croissants, the company’s flagship product, madeleines, chocolatines, cookies and other related pastry products.

With its two production plants in Quebec, it markets products under its own brand, as well as under private labels, in grocery stores in Canada, the United States, Mexico, the Caribbean and Chile.

The Maple Treat Corporation fell in the “Large Company” category, for companies with revenues of $50 million and more. The Alizé was awarded to this company. A result of the merger of four family-owned maple syrup companies, the corporation is now one of the world’s largest suppliers of maple syrup and holds approximately 25 per cent of the world maple syrup market.

The Maple Treat Corporation distributes its products in 52 countries.

The awards ceremony was made possible by the participation of many partners: FCC, the Quebec Ministry of Agriculture, Fisheries and Food, Inno-centre, Sophie Côté Assurance-Crédit Inc, L’actualité ALIMENTAIRE, Agro Québec and Comexposium – SIAL Canada.