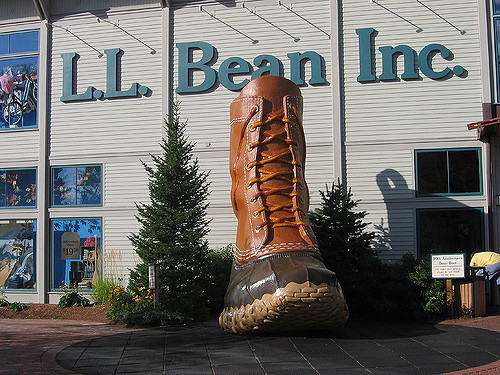 FREEPORT, Maine – L.L. Bean is looking across the border to Canada to boost sales.

The Maine-based retailer has signed an agreement in which its iconic boot and other products will be sold in 30 stores in Canada for the holiday season, and in L.L. Bean-branded stores opening over the next decade. The company also has launched a dedicated website for Canadian customers that incorporates duties and smooths out currency fluctuations.

Bean is coming off several years of flat sales and an era of belt-tightening that included a reduction in the workforce, a tightening of its generous return policy, and a paring of products.

CEO Steve Smith said Canada currently accounts for about two per cent of Bean’s annual sales; he said the company hopes to double that in three to four years.