Direct purchases can be up to $8 million per contract and are available to all government departments. 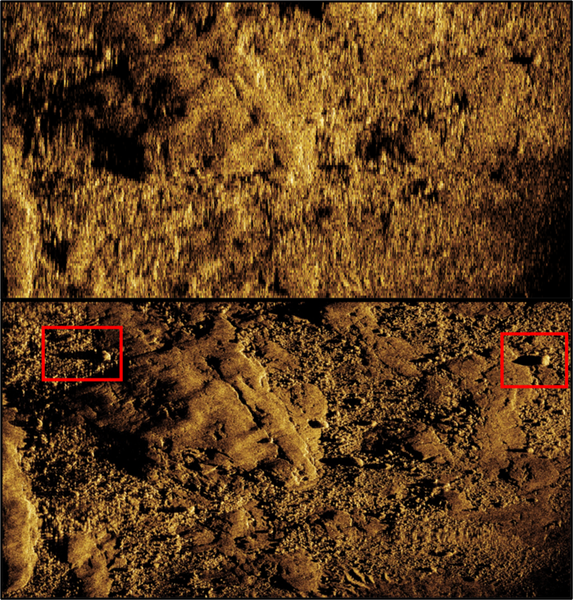 ST. JOHN’S — Kraken Robotics Inc. Kraken has been named among the first Canadian companies qualified to sell its products directly to the Government of Canada without further competition.

This qualification for Kraken’s OceanVision™ solution is under Canada’s new Pathway to Commercialization framework initiated by ISC. While this approval does not have a value in of itself, direct purchases can be up to $8 million per contract and are available to all government departments.

“Over the past year, Kraken has had significant interest in its technologies and services from various Canadian Government departments and agencies. We are excited to be able to offer the OceanVision service via ISC’s new PTC program to be an avenue for these departments and agencies,” said Karl Kenny, Kraken president and CEO in a statement.

He added that potential applications of the OceanVision service could include habitat mapping and monitoring of marine protected areas, high resolution seabed mapping for augmenting route survey applications in port and harbour security, including shipwreck search and survey for marine archaeological requirements.

The company adds that its range, resolution and associated ACR of SAS can help expand the capabilities of military, scientific, and commercial applications. Kraken’s OceanVision is reportedly capable of 2 cm x 2 cm ultra high-definition imaging at long ranges.