Steelworkers' union says abandoned bid is a chance to get the restructuring of insolvent Sault Ste. Marie, Ont. steel producer "back on track" 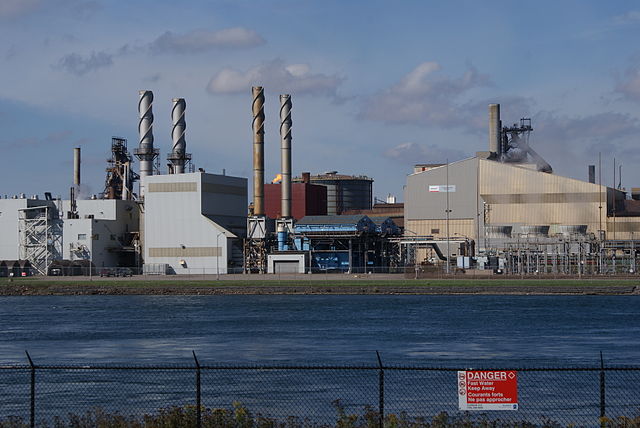 Announced late last month, the complex deal would have required the approval of regulators and been subject to a range of conditions surrounding employee benefits, pensions and capital projects. While the details were not disclosed, the agreement included a cash consideration as well as the assumption of certain liabilities for control of the Sault Ste. Marie, Ont. producer.

Essar Steel Algoma filed for creditor protection late last year and had been conducting a court-supervised search for buyers when it announced the potential agreement. The Steelworkers’ union had criticized the deal at the time, saying “it appears KPS is not prepared to protect jobs, pensions and retiree benefits.”

As KPS abandons its bid, the Steelworkers’ union called on overseers of the court-supervised sale to “take better account” of the interests of key stakeholders.

“The USW understands KPS could have brought a lot to the table,” Marty Warren, USW District 6 Director, said. “But what they bring comes at a very steep price for the workers. It is hard for a local union to recommend to its members that they pay such a high price when there are other serious bidders out there who appear to be offering materially better terms.”

Along with a protracted battle over the future of U.S. Steel Canada, which has raged virtually since its takeover from Stelco in 2007, the restructuring of the Essar Steel site in Northern Ontario will have a significant impact on Ontario’s struggling steel industry.

For its part, the Steelworkers’ union is confident a better offer will materialize in lieu of the abandoned bid.

“With KPS withdrawing its bid, we now have the opportunity to put the restructuring back on track, with a process that truly addresses the interests of our members, our pensioners and our community,” Lisa Dale, president of USW Local 2724 at Algoma, said.