Engineered to handle continuous throttling, the KVA can be powered from a variety of AC and DC power sources. 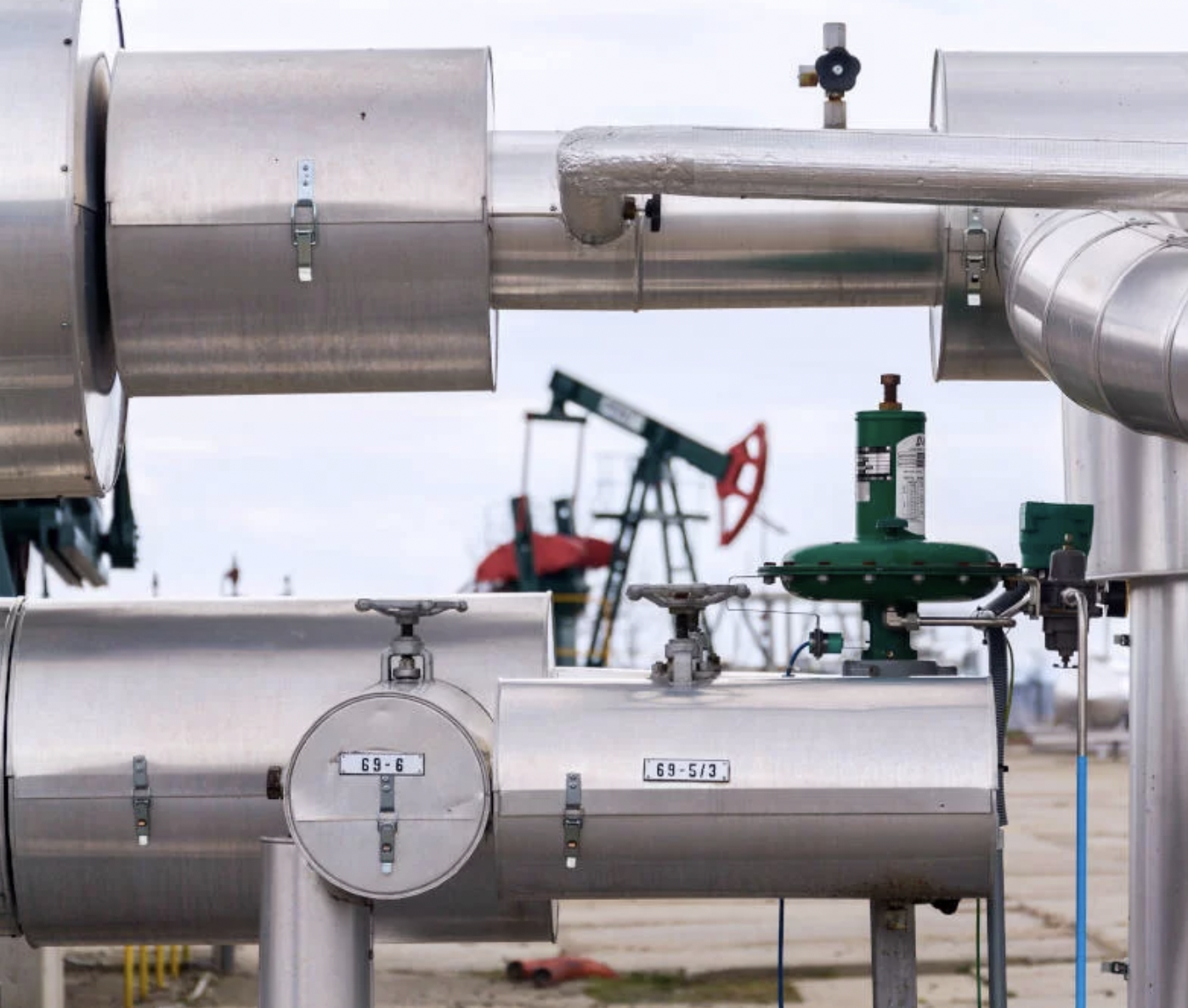 RICHMOND — Kinitics Automation Limited has launched the KVA Valve Actuator, its most recent model within its line of actuators.

The KVA is a shape memory alloy-based valve actuator that uses the company’s bundled wire technology to help maintain control of gas and fluids in process control applications.

The company says it is designed to replace traditional pneumatic and electric actuators, and it can be mated to a wide variety of globe valves.

The bundled wire technology used in the KVA allows for a drivetrain with only one moving part. The mechanics generate a linear force, which helps prevent mechanical backlash and slop inherent in traditional gearboxes.

Kinitics Automation says it developed the KVA to try and meet the natural gas industry’s demand for a zero-bleed actuator that can fail closed in the event of a power or signal interruption. Kinitics also says that the KVA meets the requirements of incoming environmental regulations and helps to eliminate the reliance on process gas.

Its valve seating force is provided by a compression spring that enables mechanical closure without the use of motors and with only one moving part.

Engineered to handle continuous throttling, the KVA can be powered from a variety of AC and DC power sources.